Challenge on the Stars of Ellay CT Blog

Download wordart here
You've got to run over to the Stars of Ellay CT Blog and check out the challenge I've posted! Someone is going to win a $5.00 gift certificate to the Scraps of Ellay store just for using one of Ellay's kits to make a Mother's Day layout.
Go check out the details and start scrapping!
Posted by Ginger at 12:10 AM 3 comments: Links to this post

Here's a funny story for you! 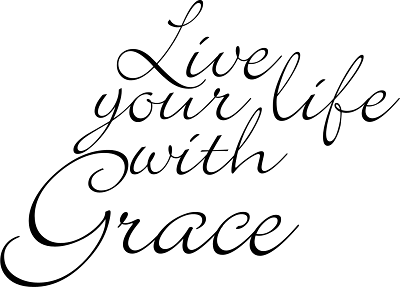 There are lots and lots of lizards that like to call my school home. When we go to the playground the lizards usually scurry away, but last week there was one lizard that refused to move. It was like he was taking a stand and claiming his territory. LOL!

Well, you know what Kindergartners are like~~~ they tormented that poor lizard. No matter how many times I told them to leave the poor guy alone, they just couldn't do it. They would move toward him then run screaming when he tried to run away.

On Friday, as soon as we got to the playground, the kids started screaming and pointing out the poor lizard again. I had to use my mean "teacher voice" and tell them to stay away from that lizard or we would all go back inside. Well, this time they decided to listen to me~ kind of! LOL!

I watched while the kids made a kind of semi-circle around it and then started yelling at the poor little guy. I couldn't stop laughing when I heard what they were yelling---"You don't go to this school. Now, go home so we can play!"

LOL! If only I had taken a camera outside with me!
Posted by Ginger at 12:05 AM 3 comments: Links to this post