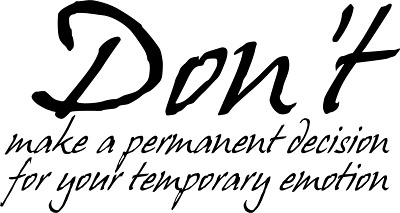 There's still time to join the quickpage collection game at DigiScrapStation! This month we were given the kit Chocolate Valentine by Panda Bear Designs. You can get the QP I made by clicking on the preview below. Make sure you check out the forum at DigiScrapStation to pick up all the other quickpages that are being given away. Posted by Ginger at 6:24 PM 4 comments: Links to this post

Update on Sebastian and an apology 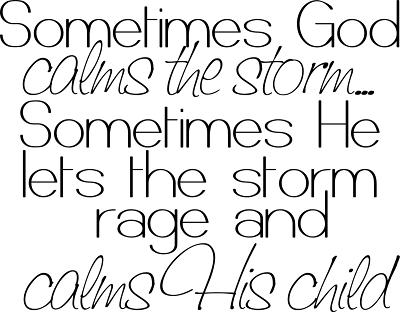 We still don't have a new date for Sebastian's surgery. His mom has promised to let me know as soon as she hears something and I'll pass that info on to all of you.

Whenever it is, we'll be ready! I have three big boxes full of cards and treats waiting to decorate his hospital room and everyday I get emails letting me know that there are more cards on the way. You guys are the best!

I've heard from a few of you that were concerned because your cards were mailed to the hospital. We're working with someone there to track down any cards that arrive and they have promised to hold them until Sebastian goes in for surgery or we can pick them up ourselves. One of the girls I work with is handling that part of our card drive so we're in good hands! The only problem is that, for now, I can't add those cards to the list of cards we've received. I promise they will be added though!

Please, continue to spread the word about the card drive! The delay in surgery just allows us more time to collect cards.

Sebastian's mom is so touched by everything. She had no idea that so many people from so many places would reach out to cheer up her son.

Now, for the apology! I've had a crazy week and while I've tried to keep up with all the emails and comments concerning Sebastian I'm afraid I've fallen behind. Not only have I fallen behind in answering them, but I think I may have lost/deleted some messages. I promise I didn't do it on purpose! Things kind of went all screwy when I didn't get my cell phone replaced right away. So, if you've sent me an email or commented about Sebastian and I haven't gotten back to you please email me again!

I want to make sure all of your questions are answered to the best of my ability. I want t o thank you for making cards and sending packages and spreading the word about our card drive. I want to make sure you know that you are appreciated. I want you to know that I will gladly return the favor in any way that I can.

By the way, I'm trying to encourage his mom to blog about their experiences and how Sebastian handles everything. I think it will serve as encouragement for other families that are dealing with the condition Sebastian has and as inspiration for idiots like me who believe that a lost cell phone is the worst thing ever.
Posted by Ginger at 8:42 AM 7 comments: Links to this post 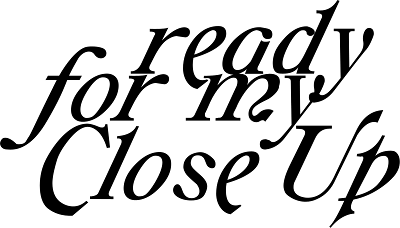 Okay, the first thing I need to tell you is that my old cell phone has been somewhere in Biscayne Bay since Tuesday. I'll skip over the details (mostly cause I don't remember all of them!) and tell you that it involved Valentine's Day, a boat, a bottle of wine and a "whoo hoo".....and that at the time, I thought it was totally worth it! Now...not so much! lol!

I have been a long time AT&T customer, but today I threatened to get rid of my cell phone account, my home phone, my internet service and to even sell the AT&T stock that I own. The customer service agent I was talking to at the time decided this was a good time to try and sell me a second phone line. SERIOUSLY!

Let me back up to "The day after". I woke up Wednesday morning 15 minutes before the alarm went off and stared at the clock wondering why I had even set the alarm on a Saturday. Luckily, I figured out that it wasn't Saturday and got up to shower. That's when I remembered where my cell phone was and why it was there. (FYI - it wasn't my fault...completely...) I decided it was still worth it cause I was over due for an upgrade anyway.

I make it through work on Wednesday and as I'm leaving I tell one of the girls I work with that I have to go get a new cell phone. Well, at some point, between leaving the building and walking to my car I completely forgot about needing a new phone and drove straight home. After being home for awhile, I suddenly remembered again, but had no desire to go out again. I went online to pick out a phone and then called an AT&T sales agent to see if they could overnight it to me. She said she could, but that it was so close to 5 PM that she couldn't guarantee it would get picked up and shipped out that day. I told her to just go for it cause that's how much I did not want to leave home!

Well, the phone didn't arrive on Thursday but it was waiting for me in the mail room when I got home today. I was excited and immediately started going through the steps to get it set up and going! That excitement didn't last for long! I couldn't get the phone activated so I went online to finish everything up. I couldn't activate it online either.

I call the second number and after going through way too many button pressing scenarios I finally get a person on the line. I tell her the trouble I'm having getting the phone activated and she promises to help me.....she lied!

I get another person who is able to activate the phone.....the phone they thought they sent me. I go through the whole spill about the numbers not matching again and she changes the ICCID number in their records. I turn my phone off and back on again and viola! I can make and receive calls. The sales agent terminates the call.

I realize that while I can make a call I can't go online or set up email or do any of the other fun stuff that we use our phones to do. I call in and get a third representative. She promises that she won't get off the phone with me until everything is fixed and working.....she lied, but mostly because I disconnected the phone call before my battery died and/or I started saying things I shouldn't say!

I go through the whole story again even suggest that maybe the other numbers that didn't match should be changed so that they do match. She said that probably had nothing to do with anything. She takes me through a bunch of worthless and time wasting steps that don't change anything and doesn't seem to care that I am getting more and more annoyed. When this lady can't get the problem fixed she decides to change tactics and try to sell me a second phone line. My response?---NO, NO, NO, NO, NO! Do you really think she expected me to say anything else?

She starts her sales pitch again and I get the beeping noise that tells me my phone battery is dying. I cut her off and explain that not only do I not want to buy something, but that I want to get rid of my home phone and my internet connection that are all provided by AT&T and for good measure I throw in how I own some AT&T stock that I just might sell. Then I say that I'm hanging up because they've wasted so much of my time that my phone battery is dying.

I go eat more chocolate and watch last weeks episode of The Walking Dead while I wait for my battery to recharge. I get tired of waiting and decide to call again using the cell phone since the only thing I can use it for is making calls. I tell the very chipper agent I get that she better not even think of trying to sell me anything cause I'm in a bad mood and fed up with the poor customer I'd been getting all afternoon.

She promises she won't offer me any deals and listens as I once again go through the entire story of the phone that I am now calling her on since the battery on my home phone has died. I tell her about the numbers that don't match and that maybe they should match. She decides not to mess with me and changes their records so that all the pretty little numbers match and magically-----the phone starts working the way it should.

I apologized to the lady for taking my anger out on her and thanked her for doing in less than five minutes what none of the others had been able to do in hours.

Now, the new cell phone is charging cause that battery was also dying and I'm telling you that the next time my phone goes into the bay---I'm diving in after it!
Posted by Ginger at 12:08 AM 3 comments: Links to this post