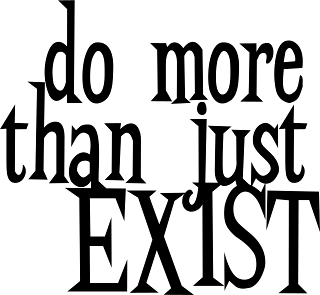 Sebastian was just out of surgery when we went to the hospital today with a total of 155 cards/packages and 4 stuffed animals that have arrived from all over the world.  He hadn't even gotten moved into a room yet, but we were still allowed to see him.

He was still very sleepy from the anesthesia, but woke up long enough to say, "Hey, Ms. Brown!"  before falling right back to sleep.

The surgery took about an hour and a half.  The surgeon said that the surgery went well and that his arm looked fine.

Starting next week, the doctors want him to start flexing his arm to work on the range of motion.  Can you just imagine what that's going to be like for him ~ to bend and then straighten his arm for the first time ever?  Just thinking about it makes me tear up!
Posted by Ginger at 12:00 AM 8 comments: Links to this post