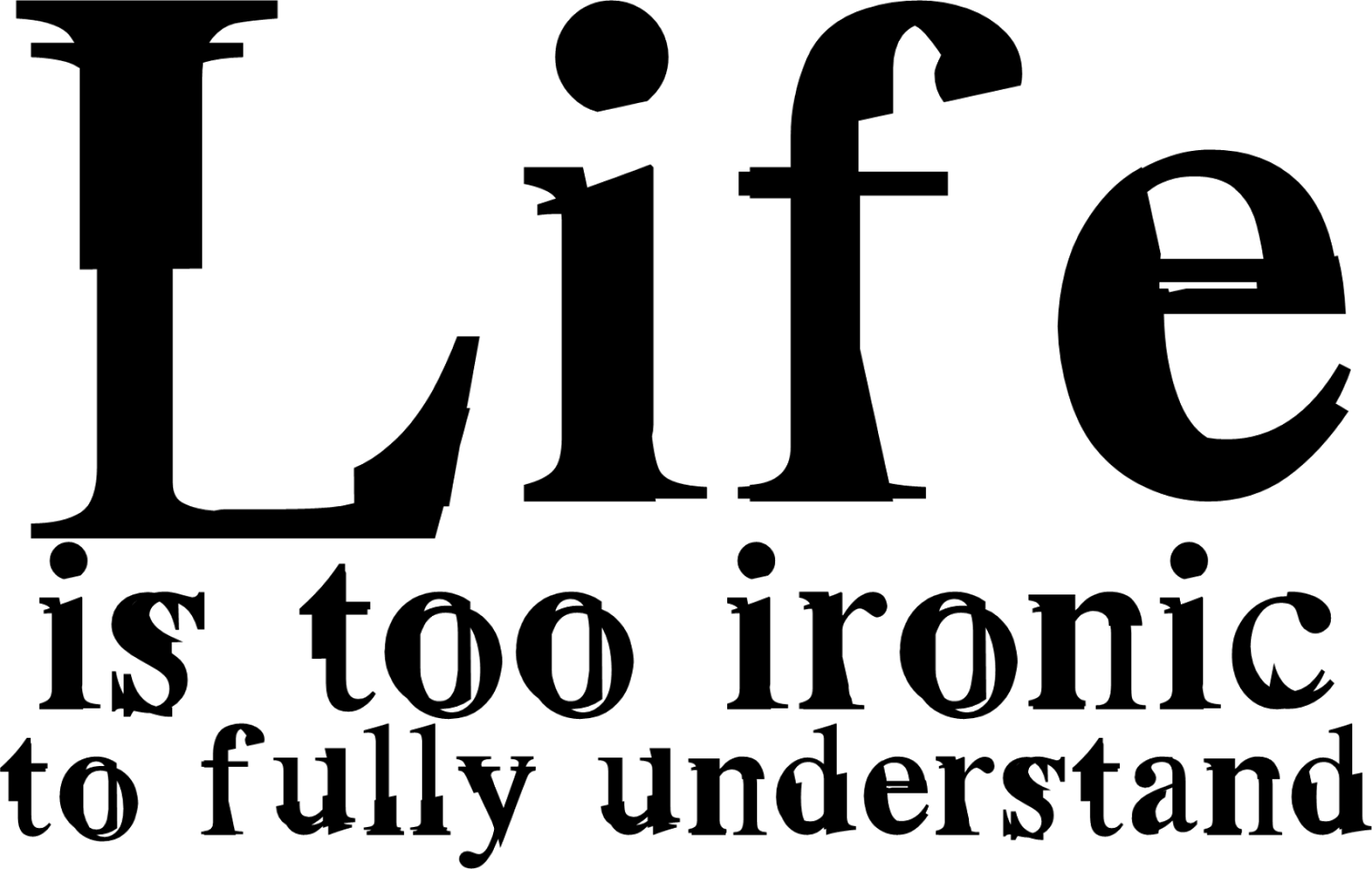 Seriously I'm tired. Tired of everything!  You may not want to read this post because it's mostly going to be one complaint after another.

Our Elf on the Shelf showed up in class yesterday and didn't even survive one day before a certain little boy decided to break the only rule we were given an touch him.  When I asked why he said, "Cause I wanted to. It's fake anyway so I don't care."

While we were at lunch Santa flew into town to rescue Bryan and take him back to the North Pole so he could heal.  The kid still didn't seem to care.

Is it bad that I wanted to cry and scream, "You ruined Christmas!"?

Don't worry I didn't do it, but I really wanted to!

Of course, at this point, I guess I should just be glad he touched the elf instead of stealing him.

Did I tell you the stealing story?

When I was in Tennessee most of the kids in my class got together and decided to help themselves to our crayon, glue stick and eraser supply.  Some of them took entire boxes of crayons others were smarter/sneakier and took the crayons but left me the empty boxes.

Those kids who I have gone to bat for and fought for and begged complete strangers for donations for decided to help themselves to everything we had except for two boxes of crayons.

When I asked why they would steal from me most of them had nothing to say an others gave the standard "Cause I wanted to" answer.

Some of their parents apologized , some bought crayons to replace the ones their children stole, other had no response to the news at all and one even went out and bought her child a giant box of crayons and said he wouldn't nee to steal any now.

Is it bad that I'm hoping for my fever to come back so I can miss it all?

Seriously, does anyone have a non-teaching job they would like to hire me for cause this year is kicking my butt!

Let's look at some more pictures from Tennessee and  pretend I'm still on vacation. These were taken in Cades Cove which is a true piece of Heaven on Earth! 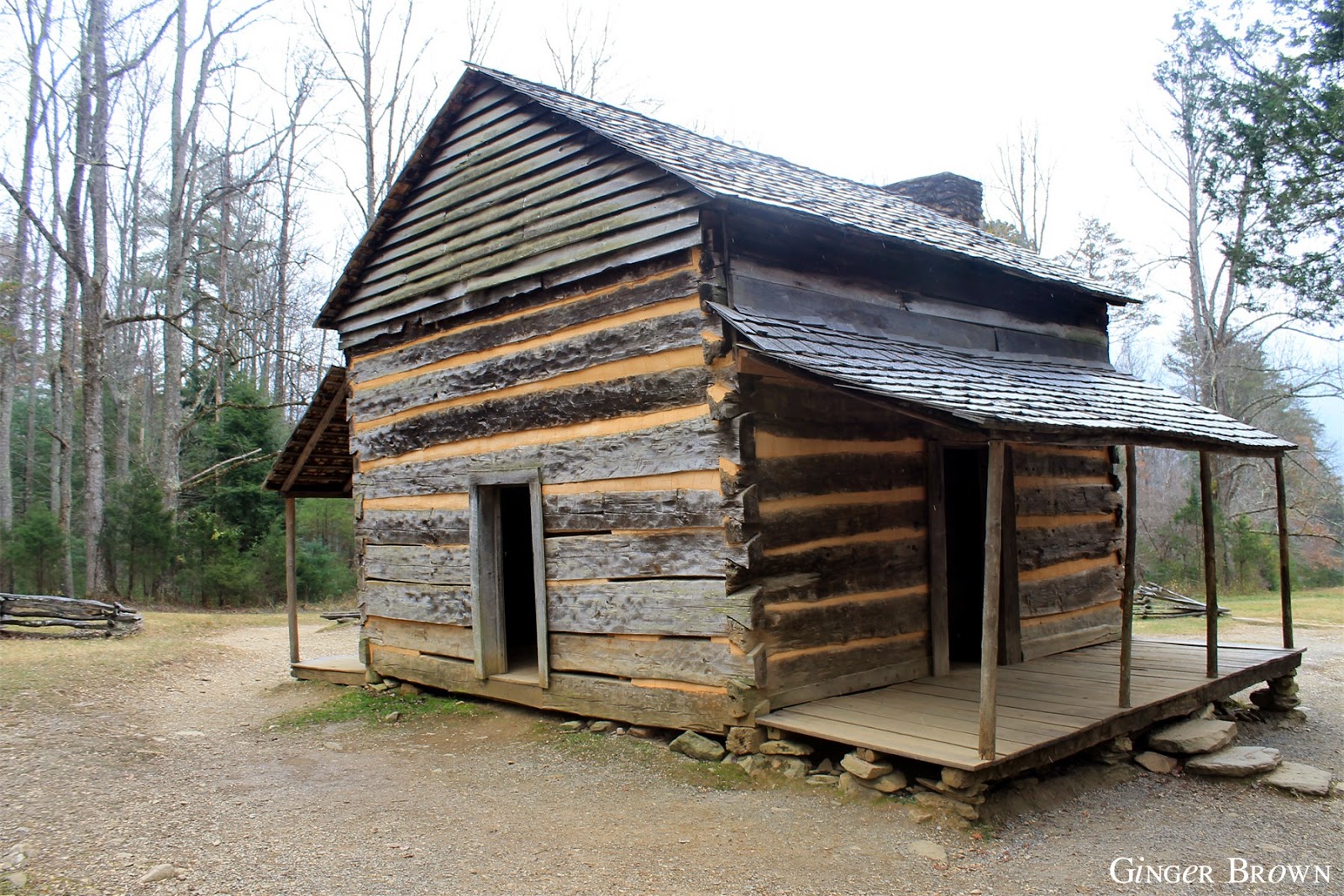 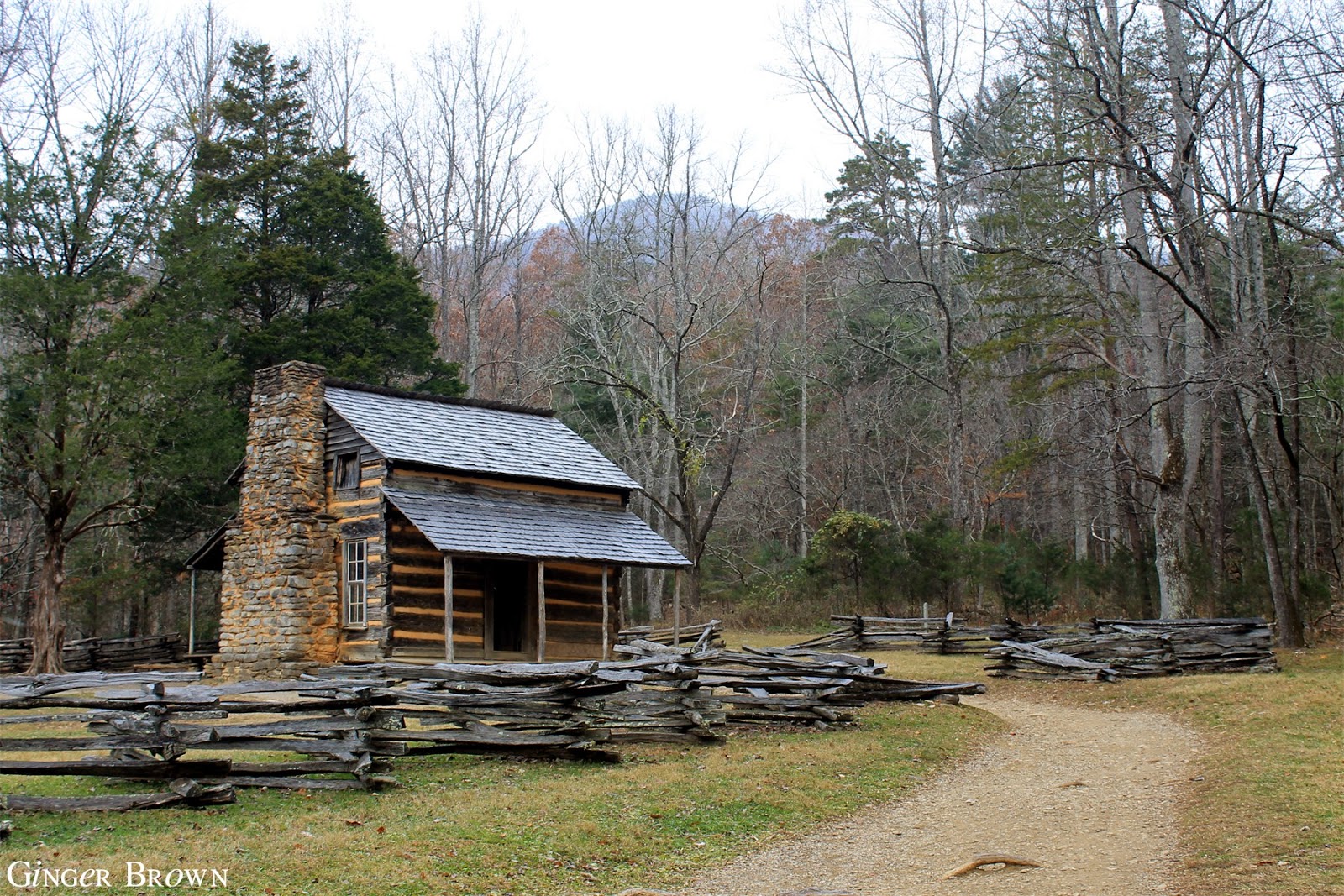 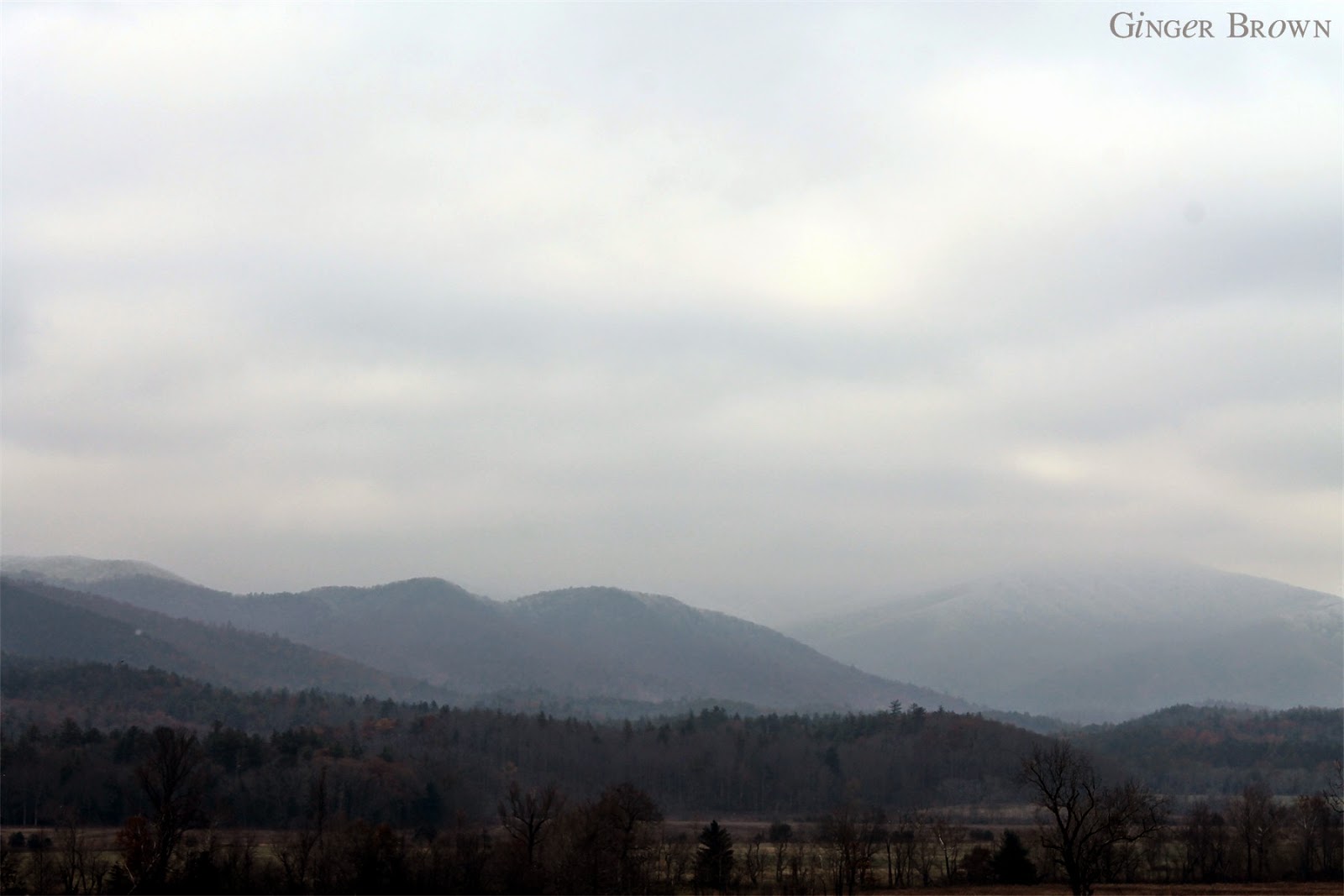 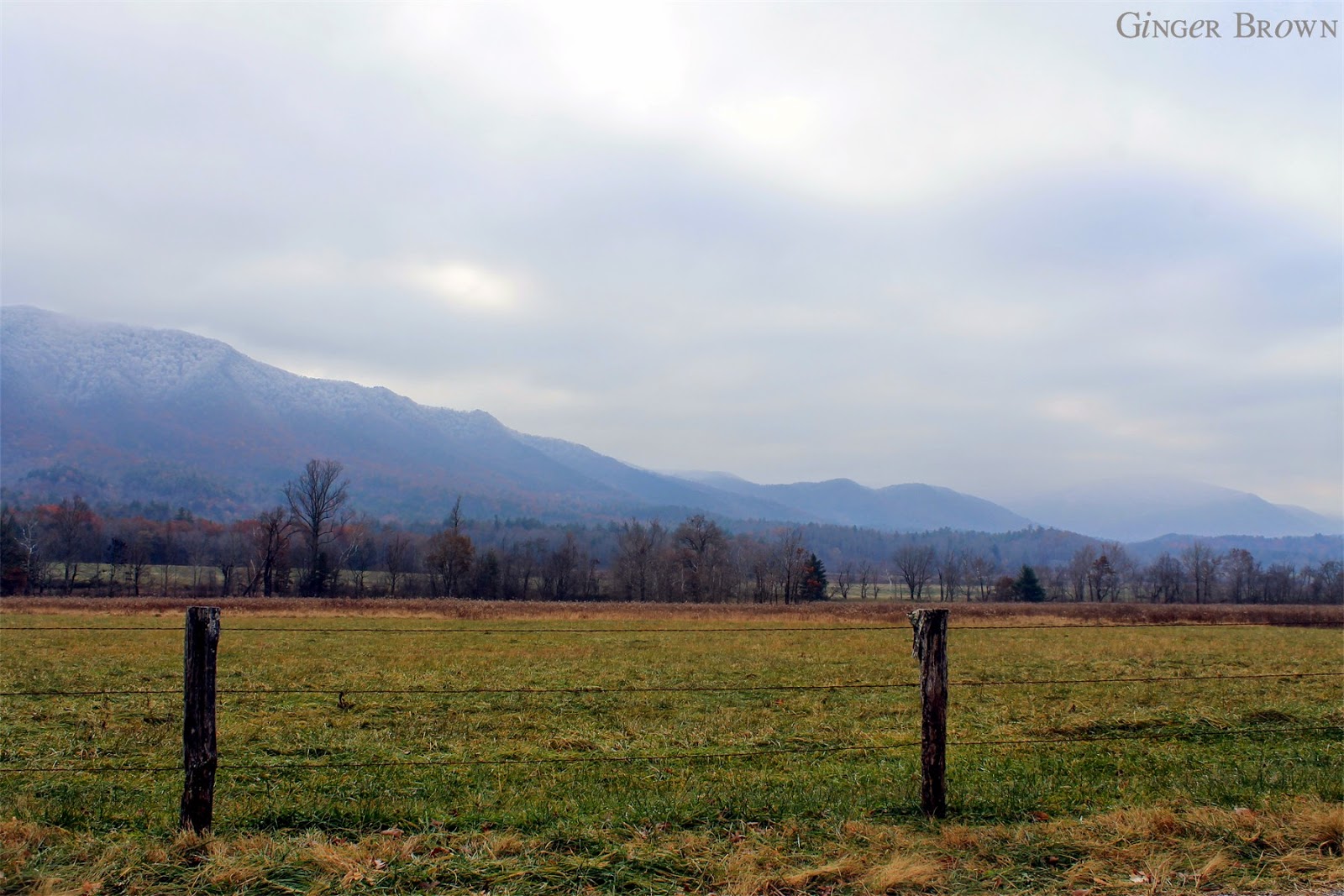 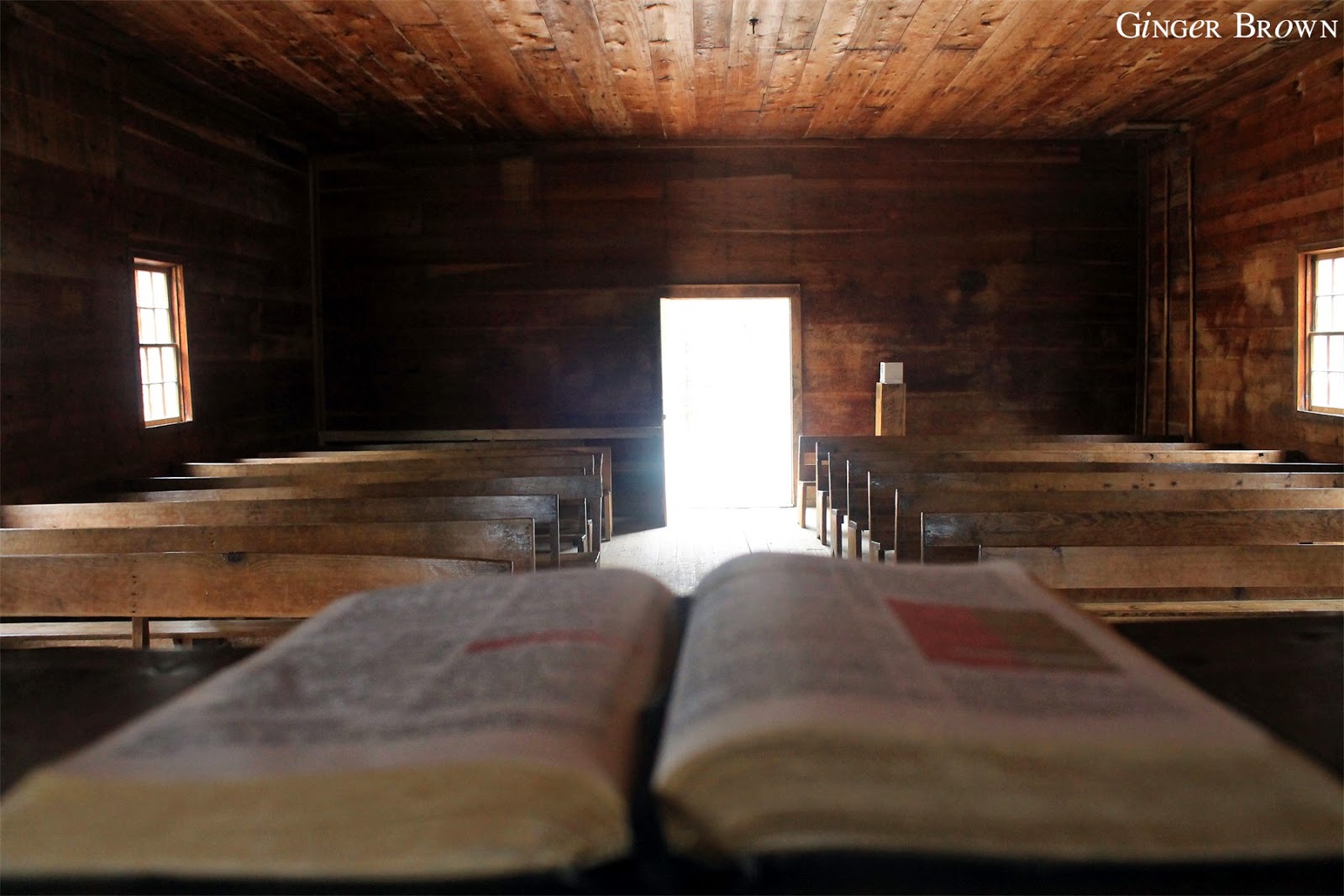 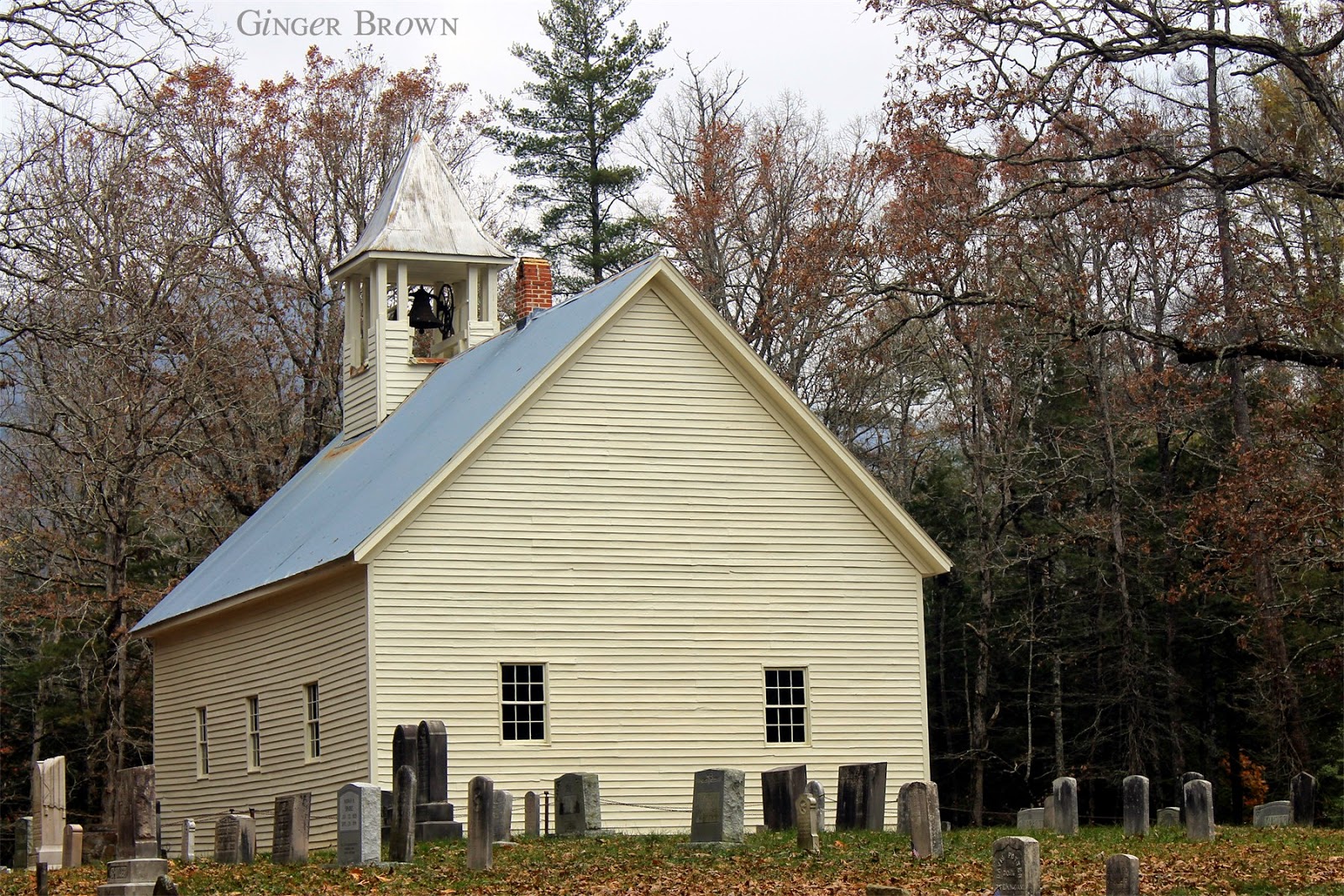 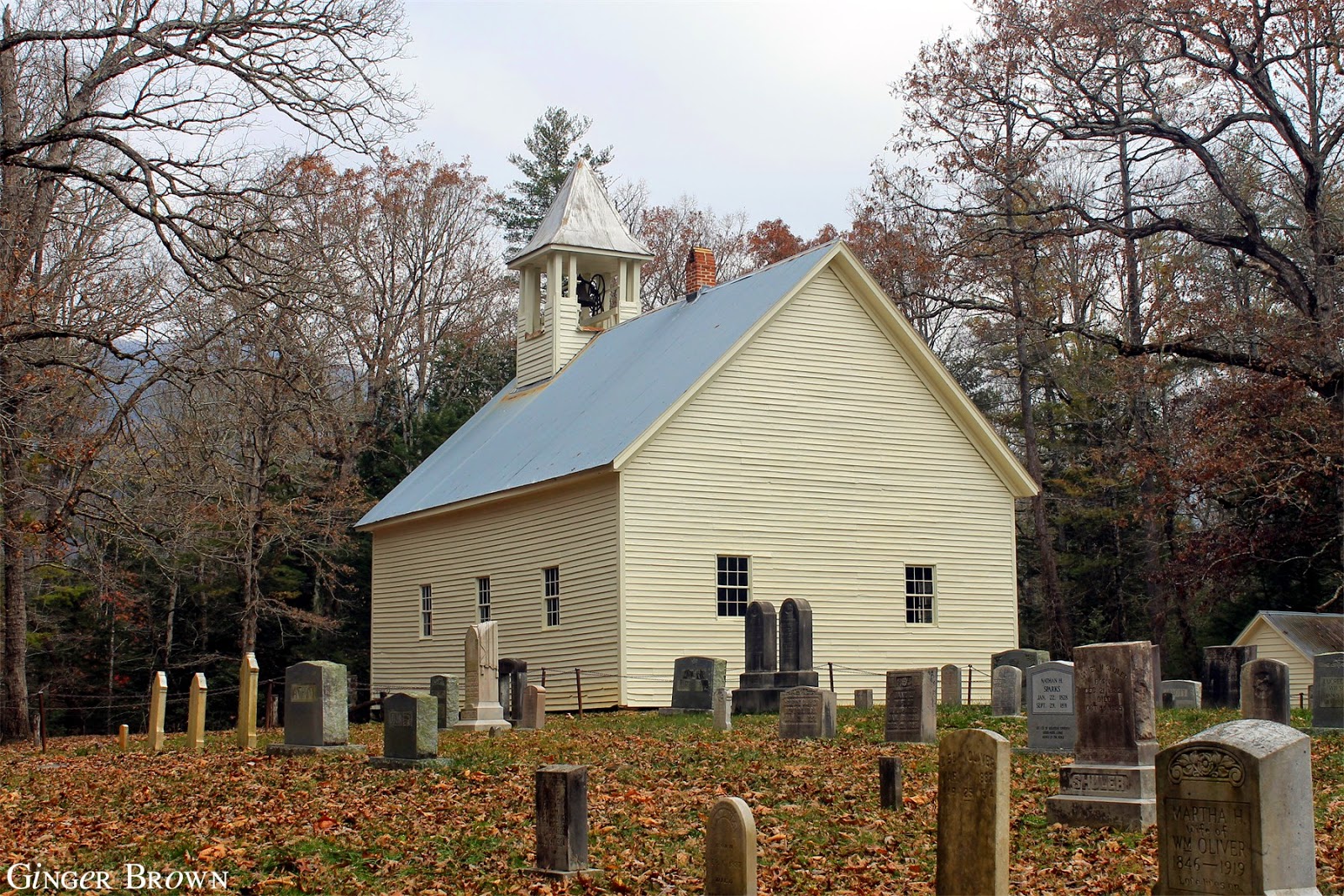 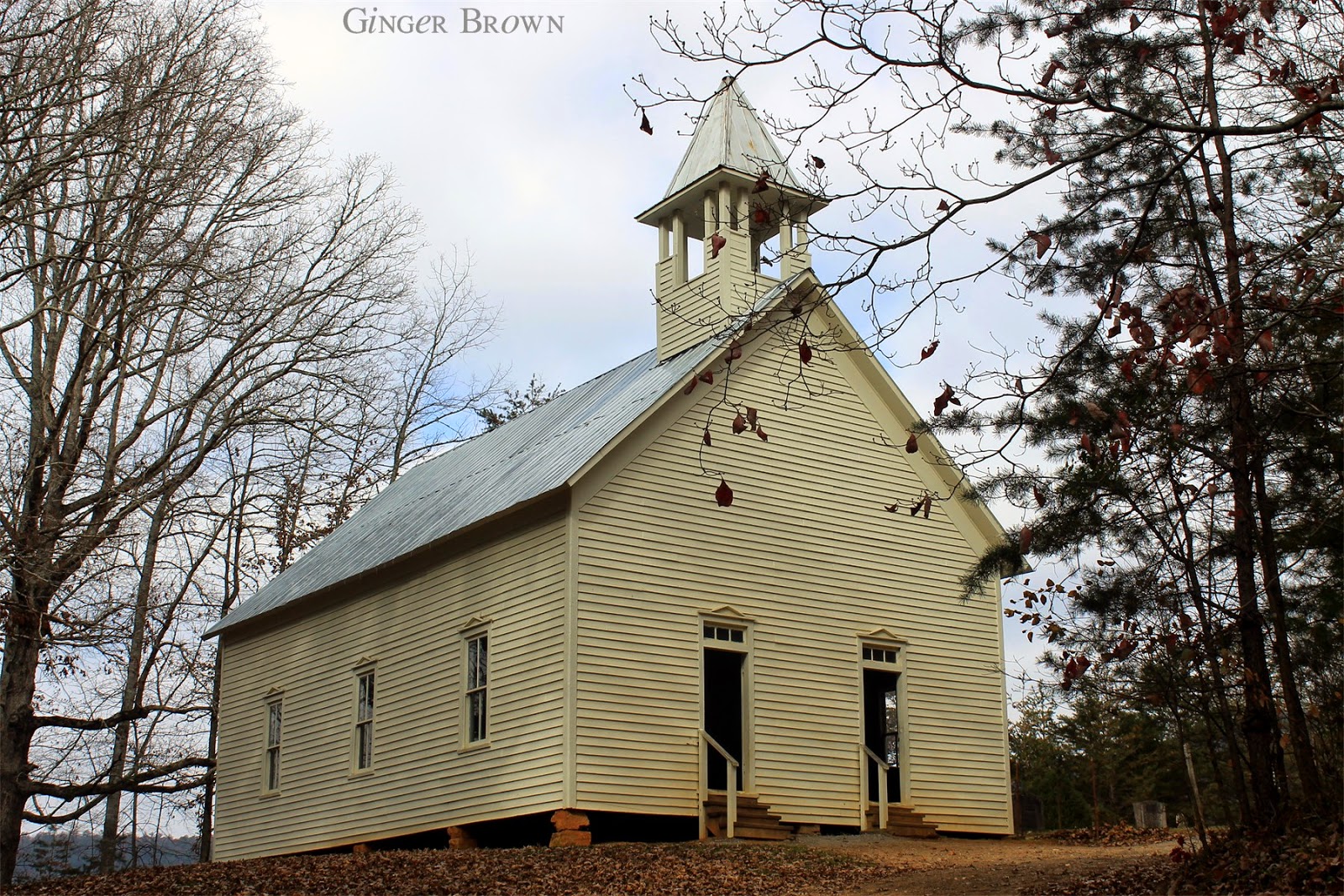 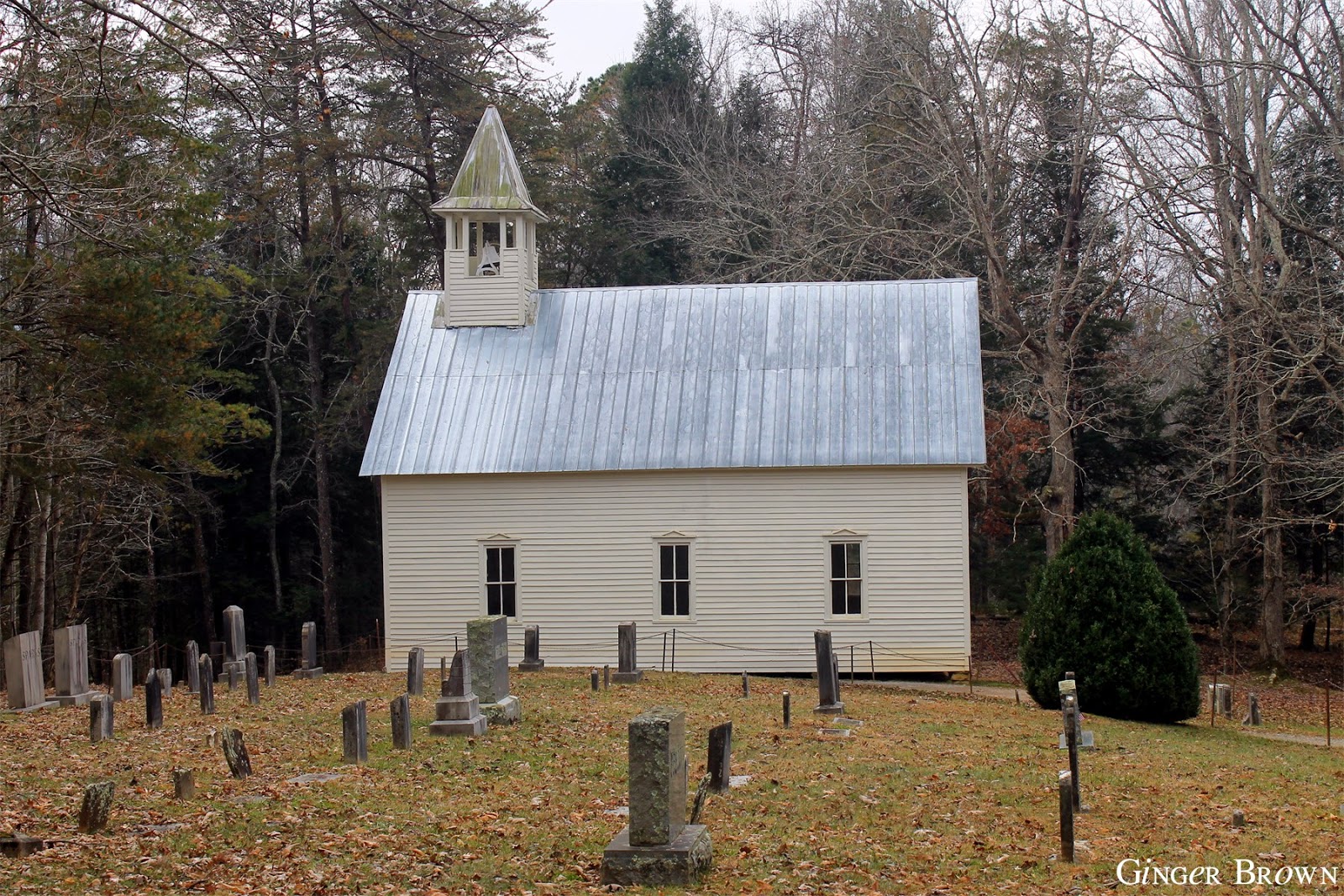 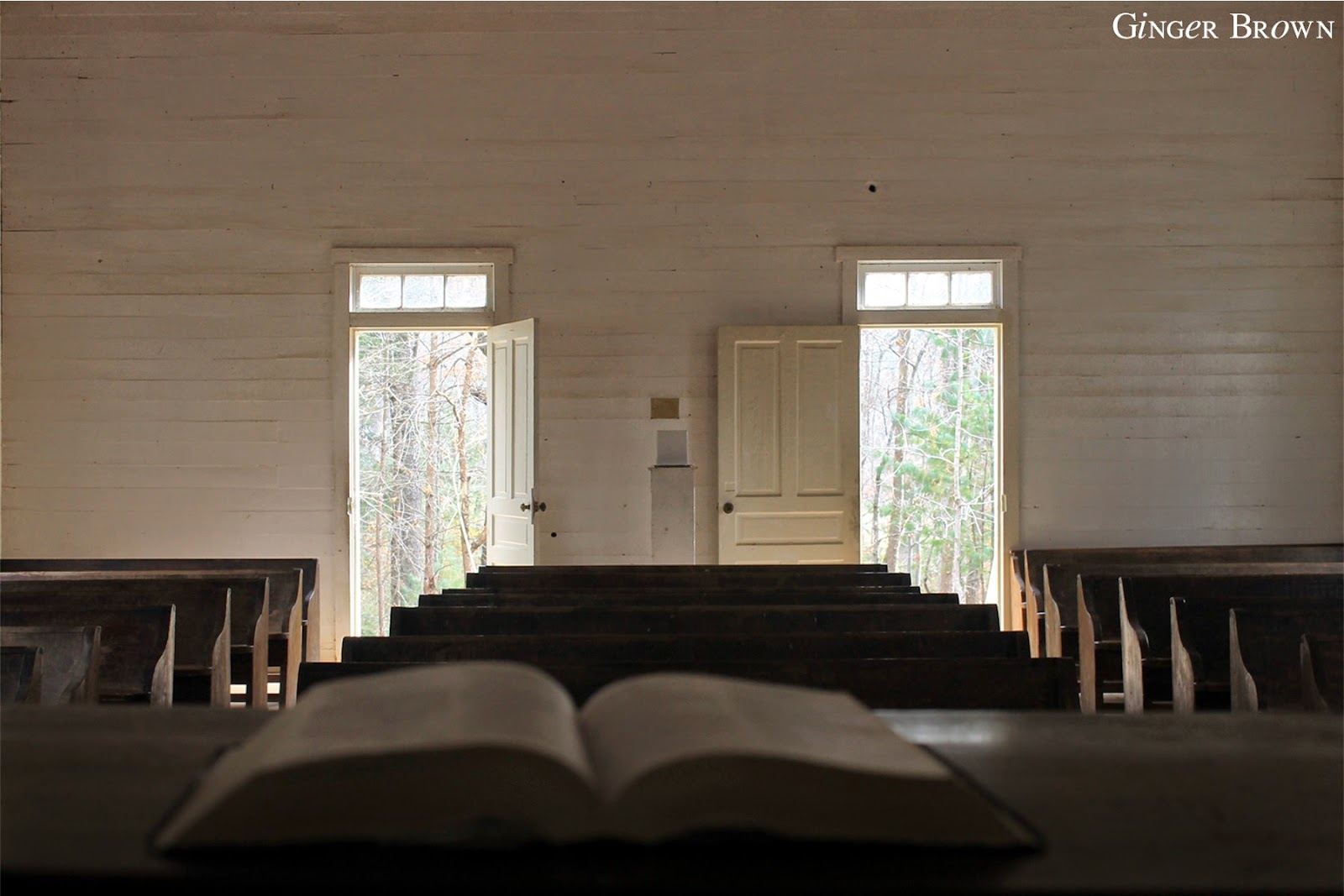 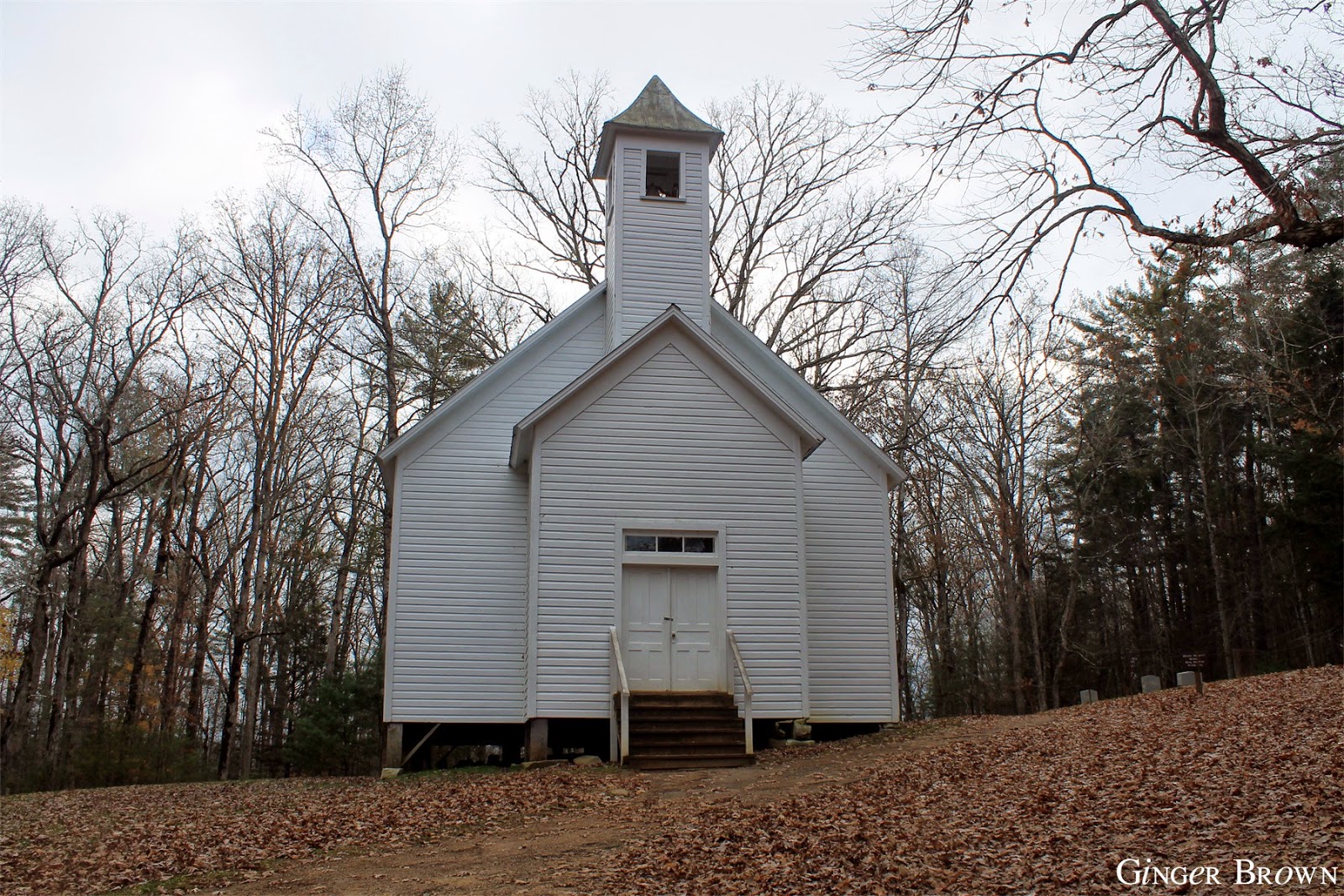 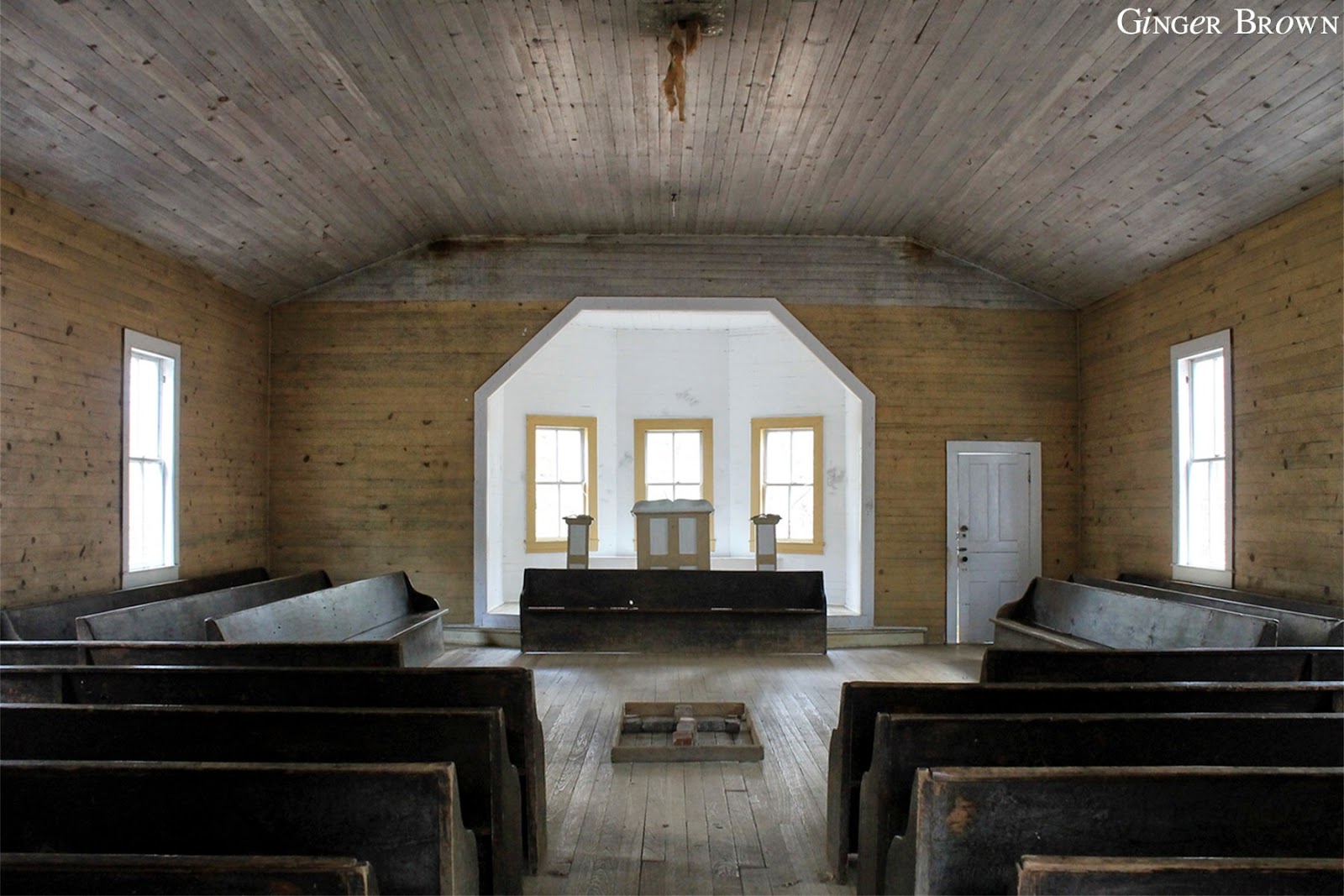 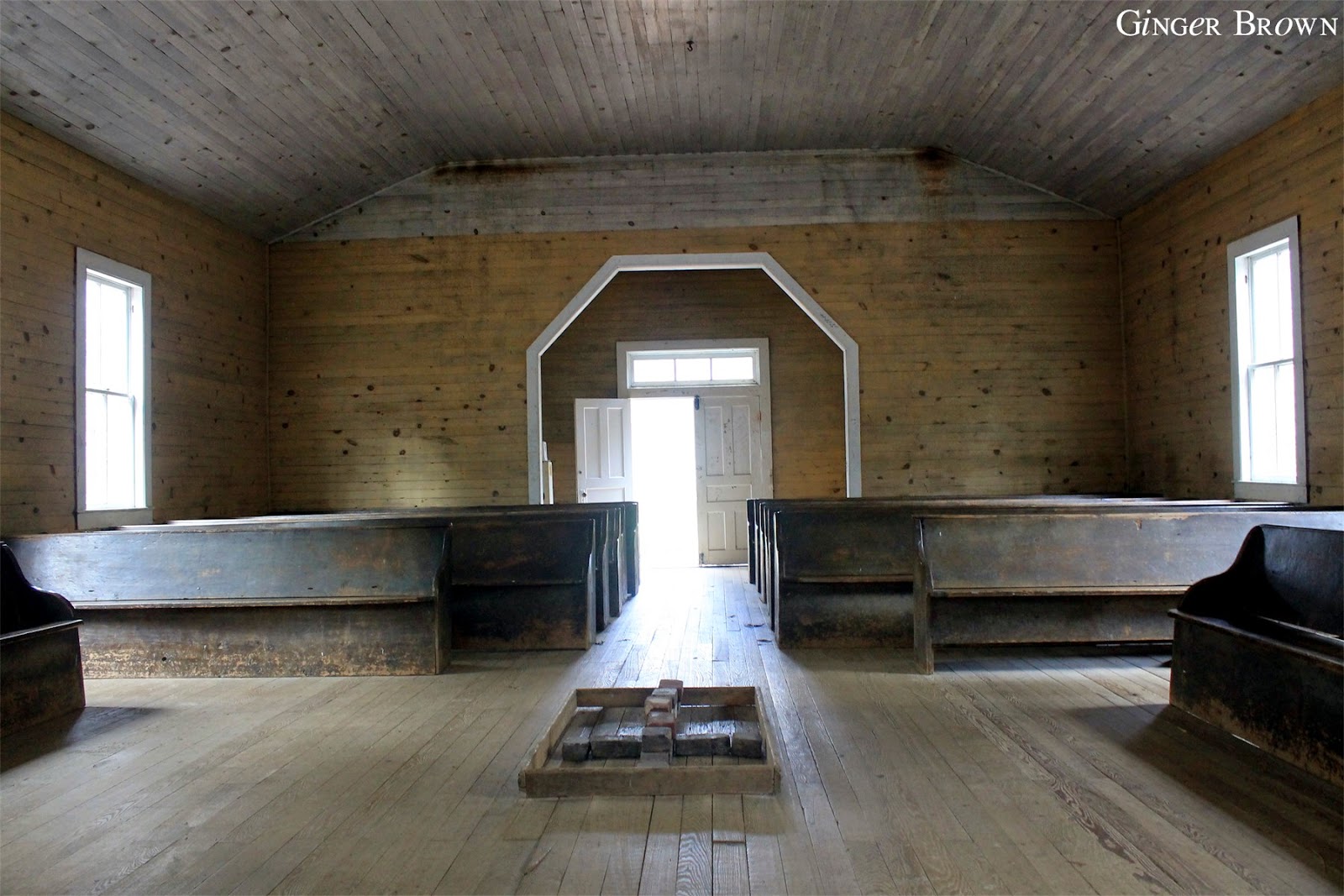 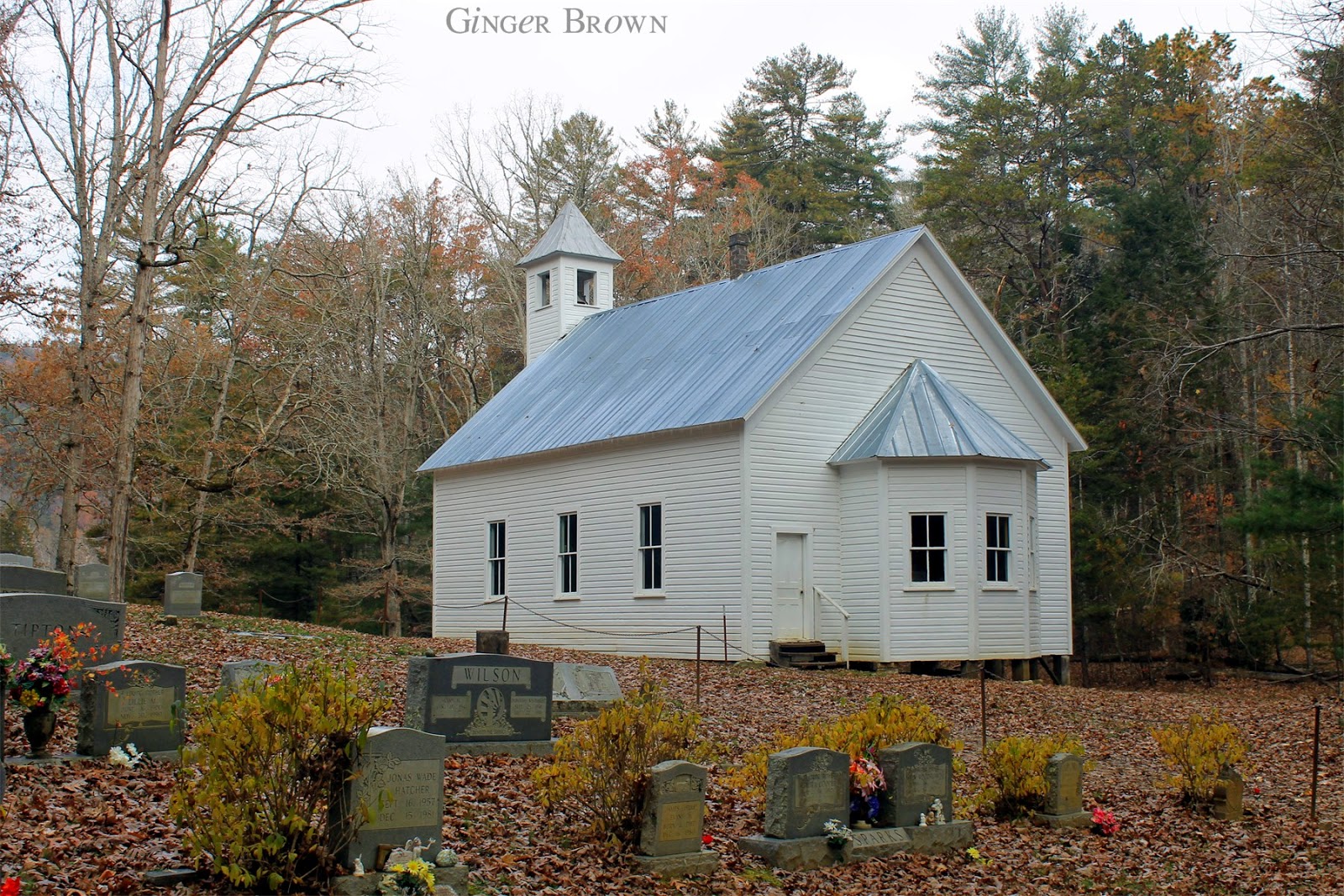 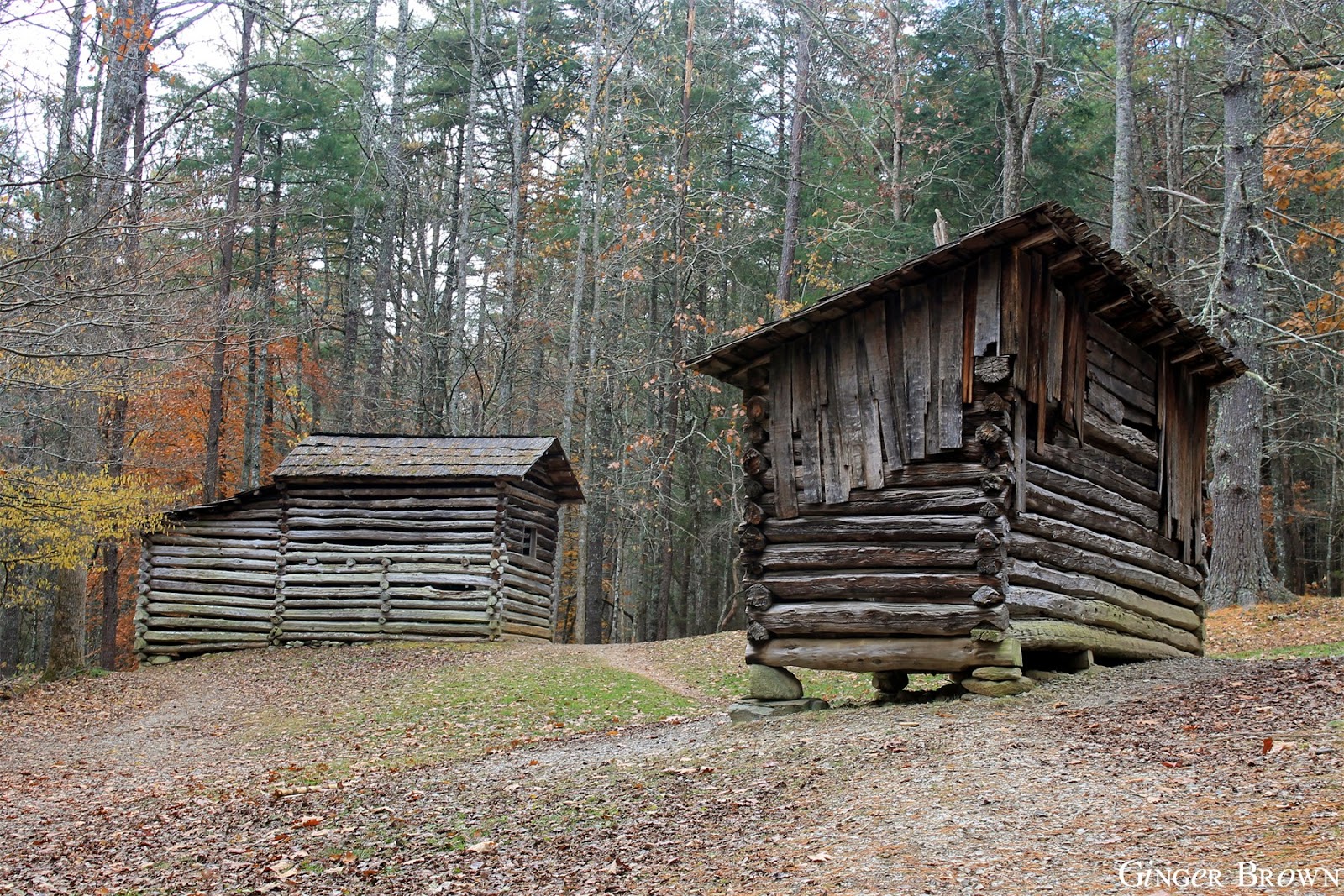 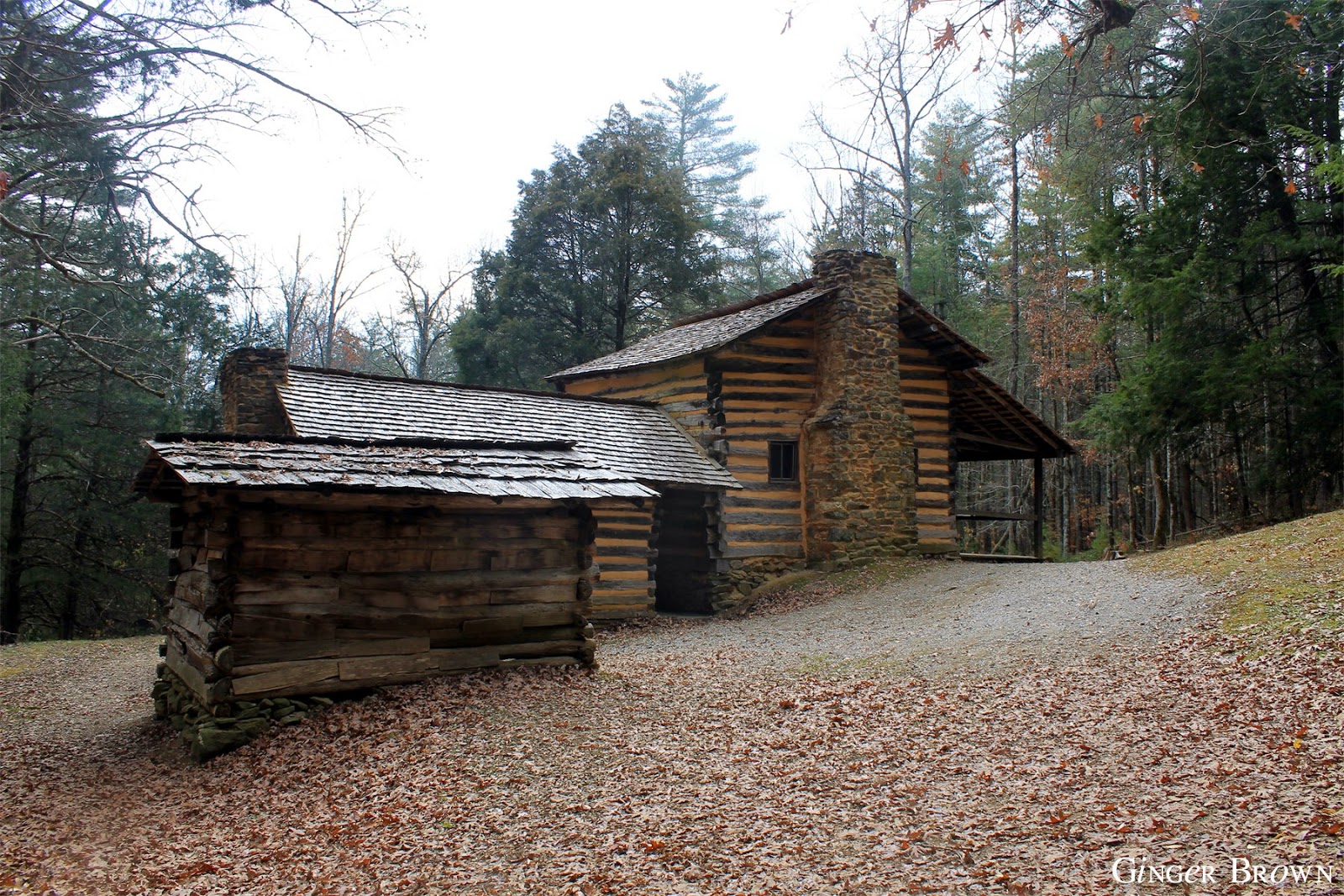 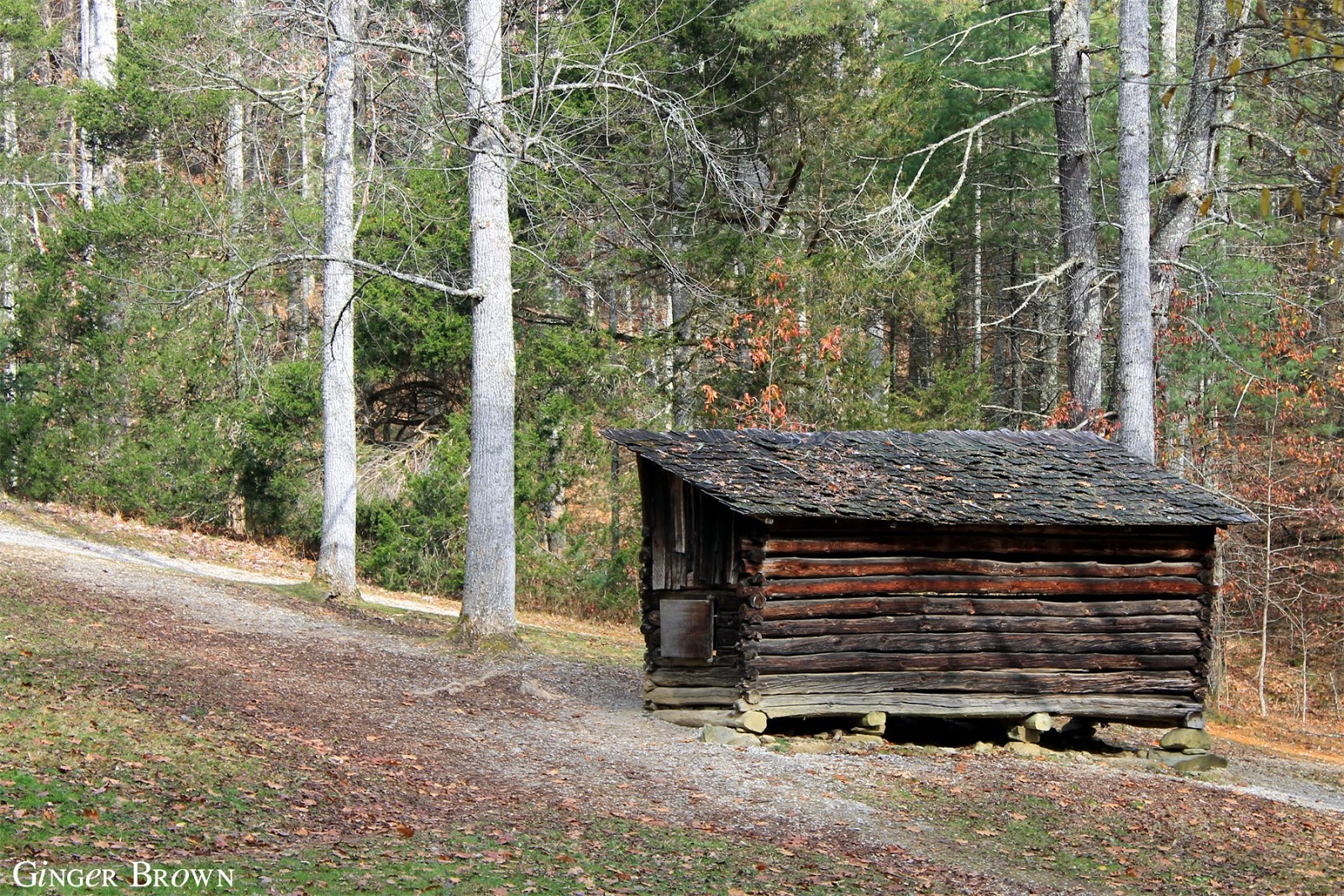 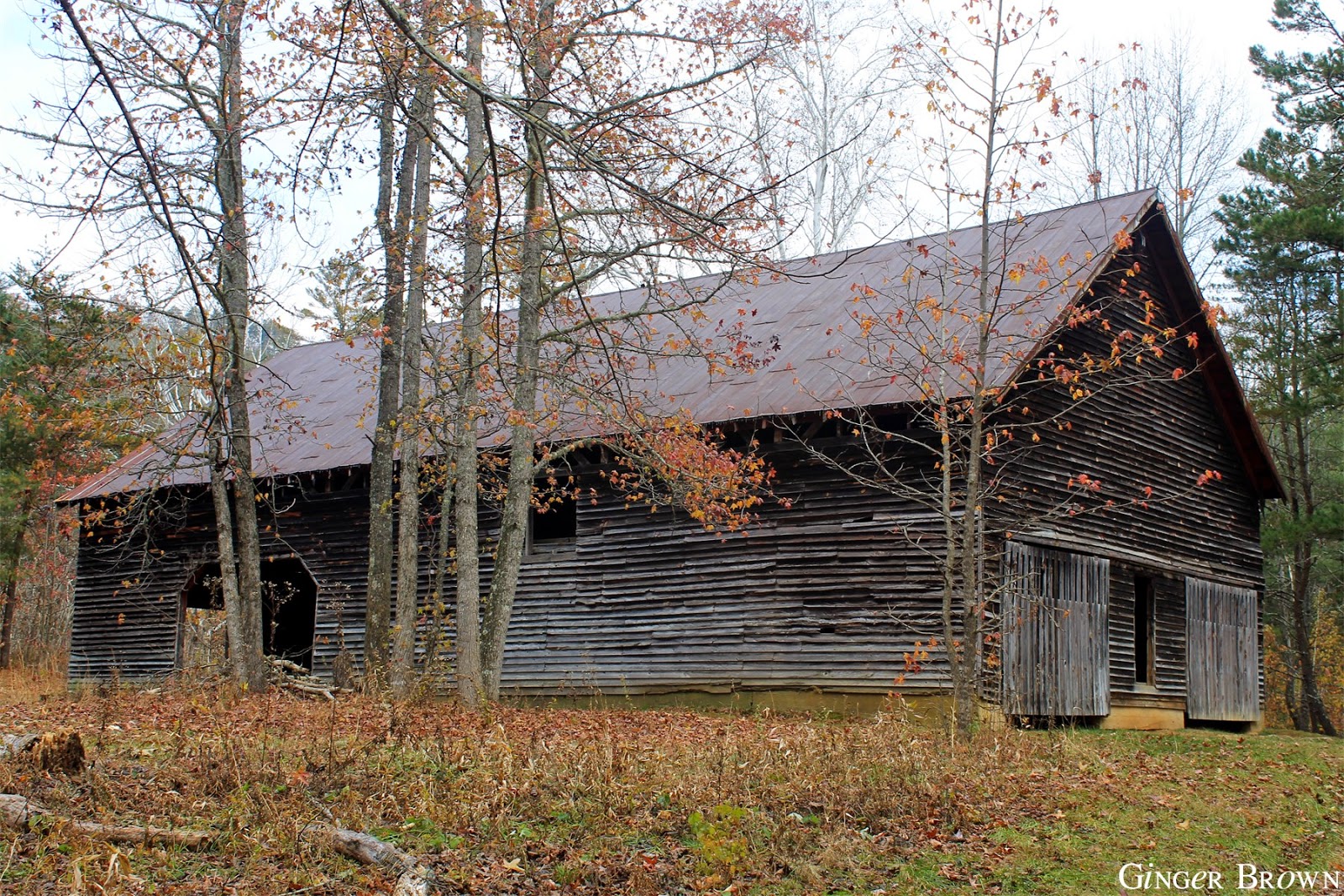 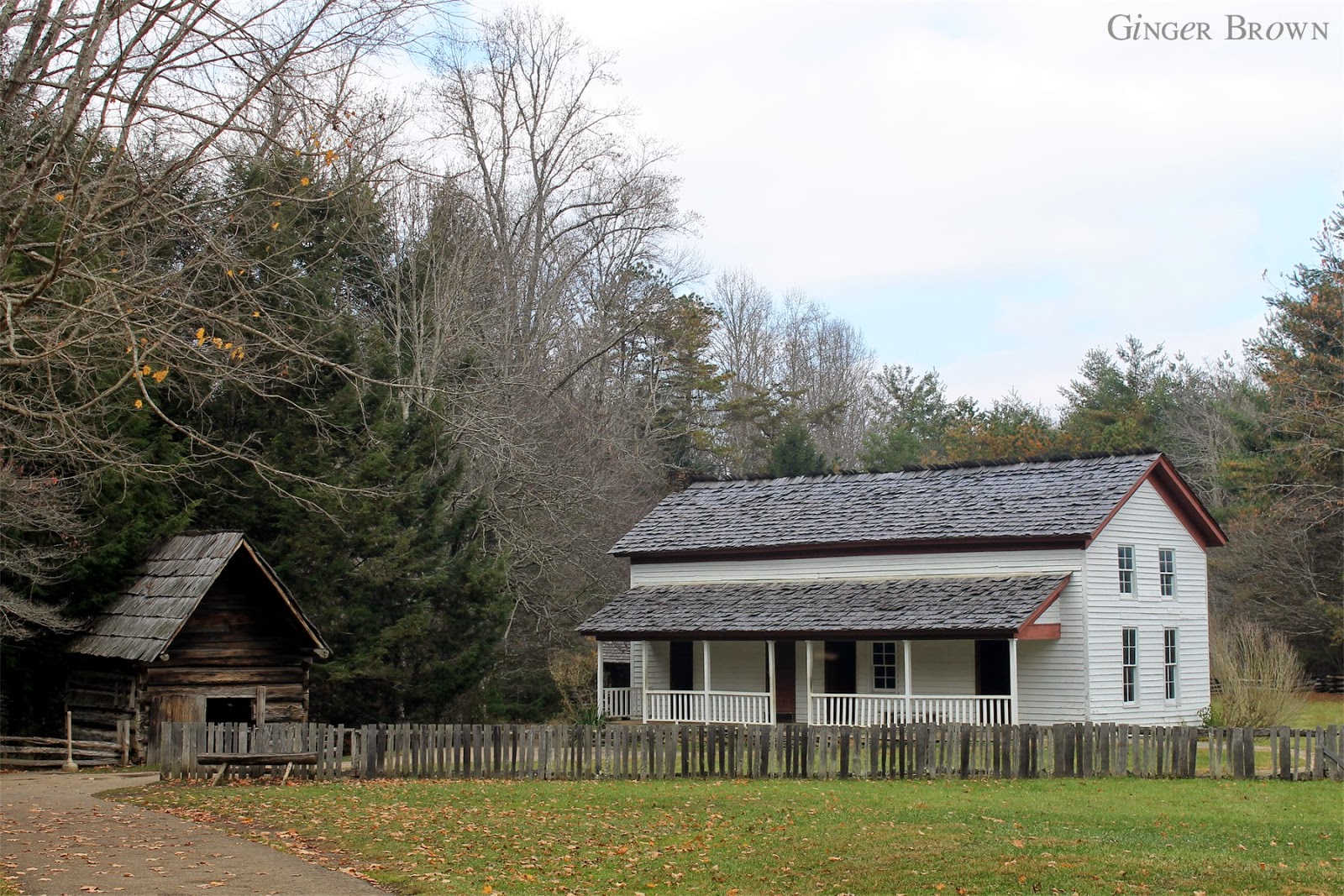 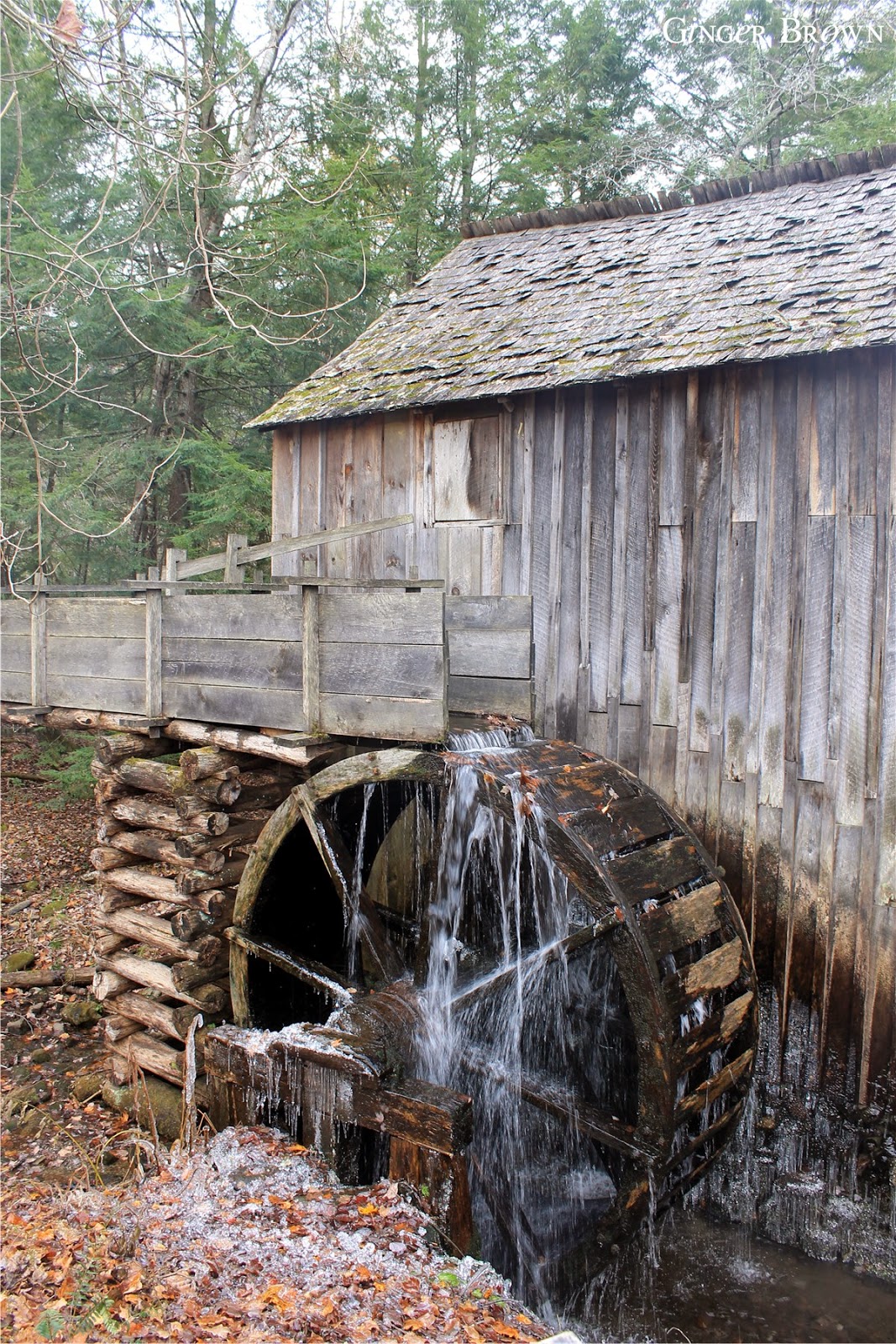 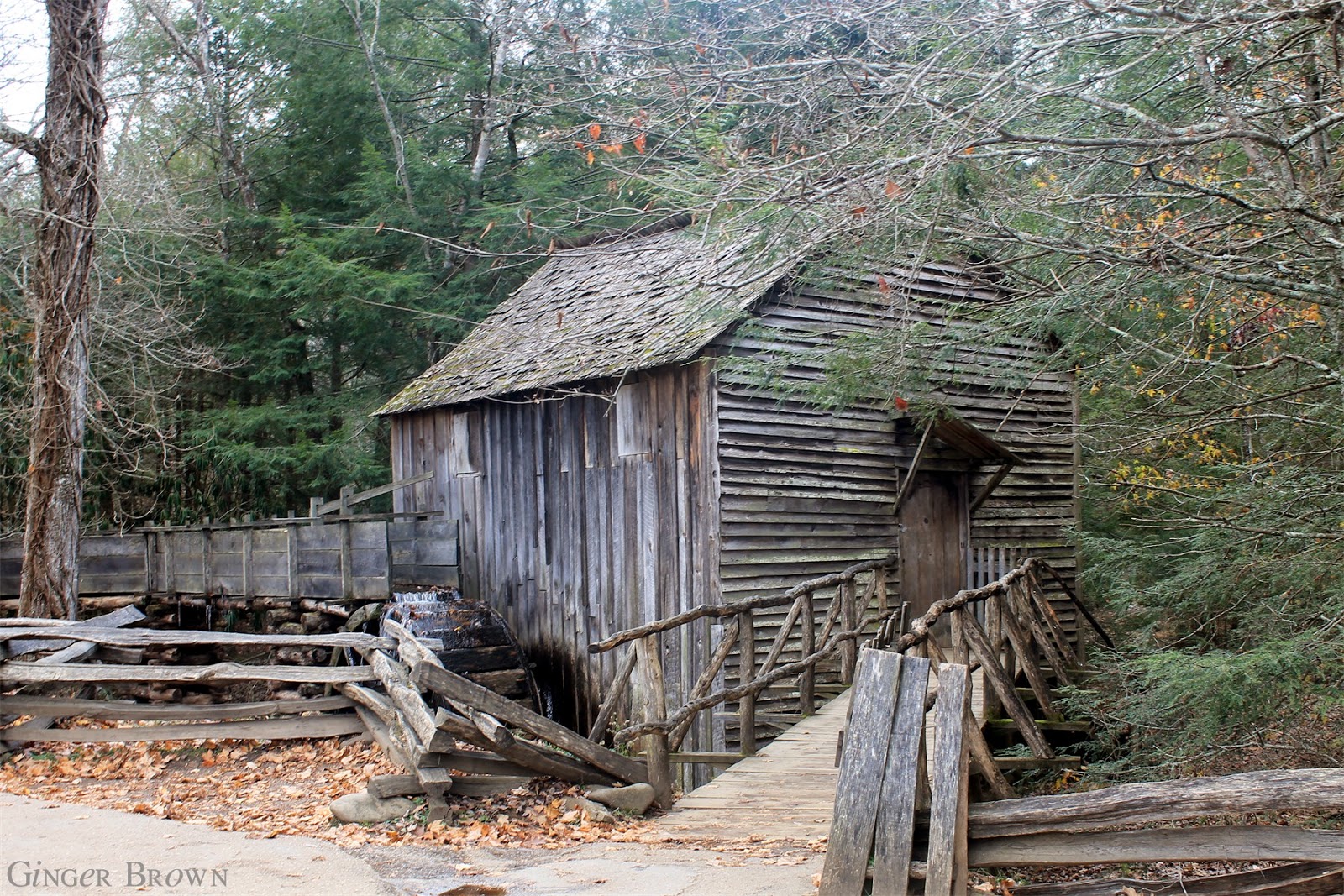 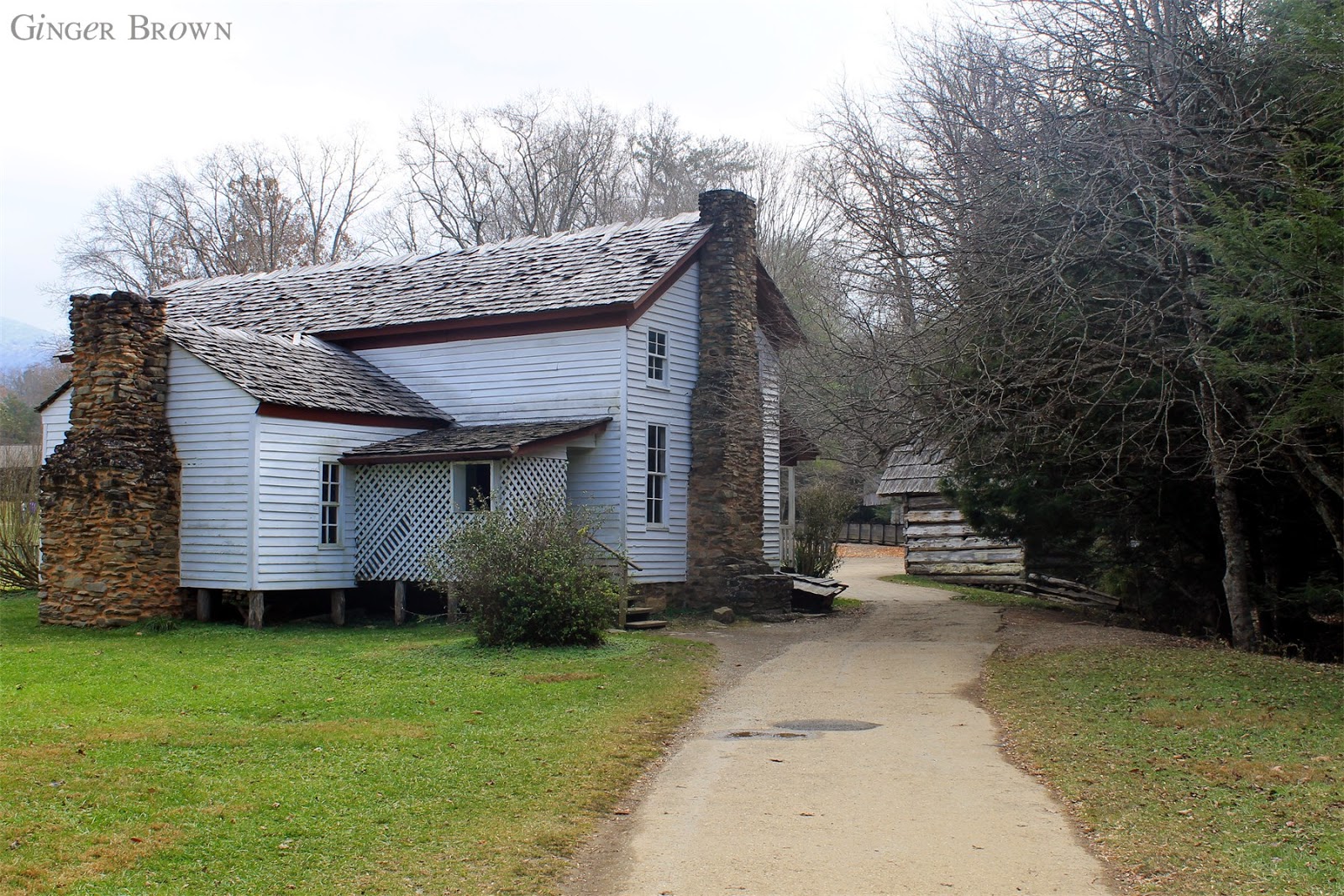 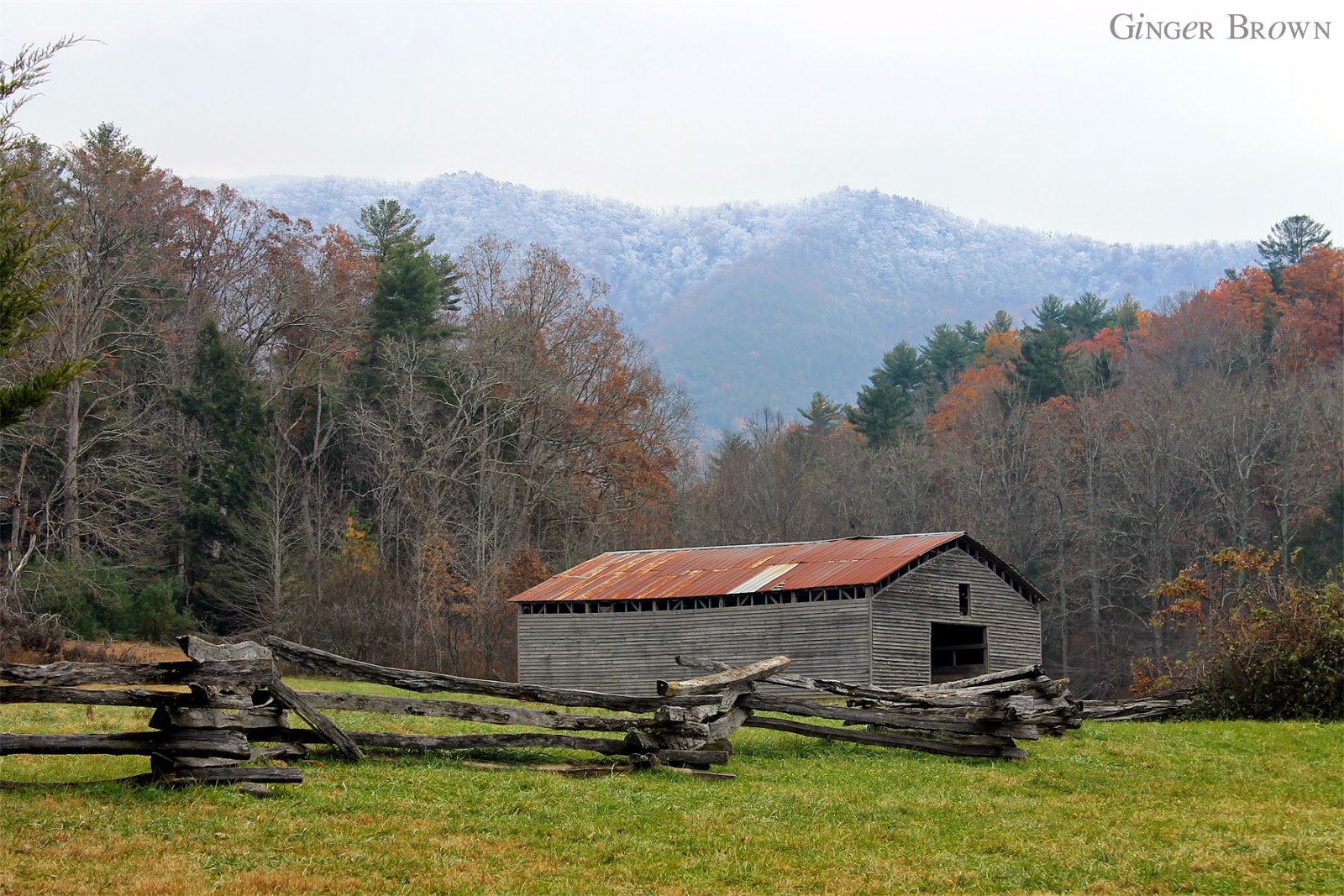 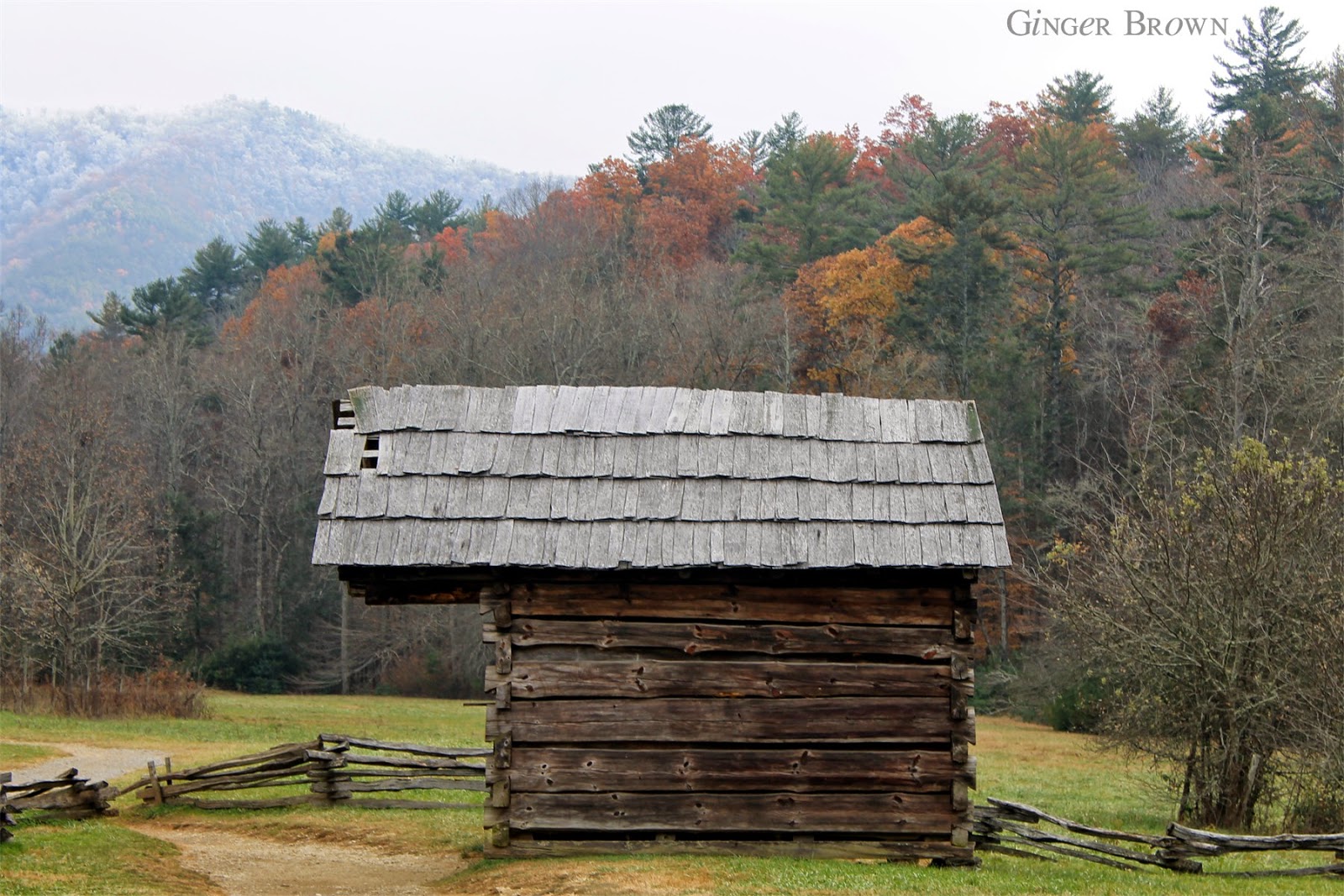 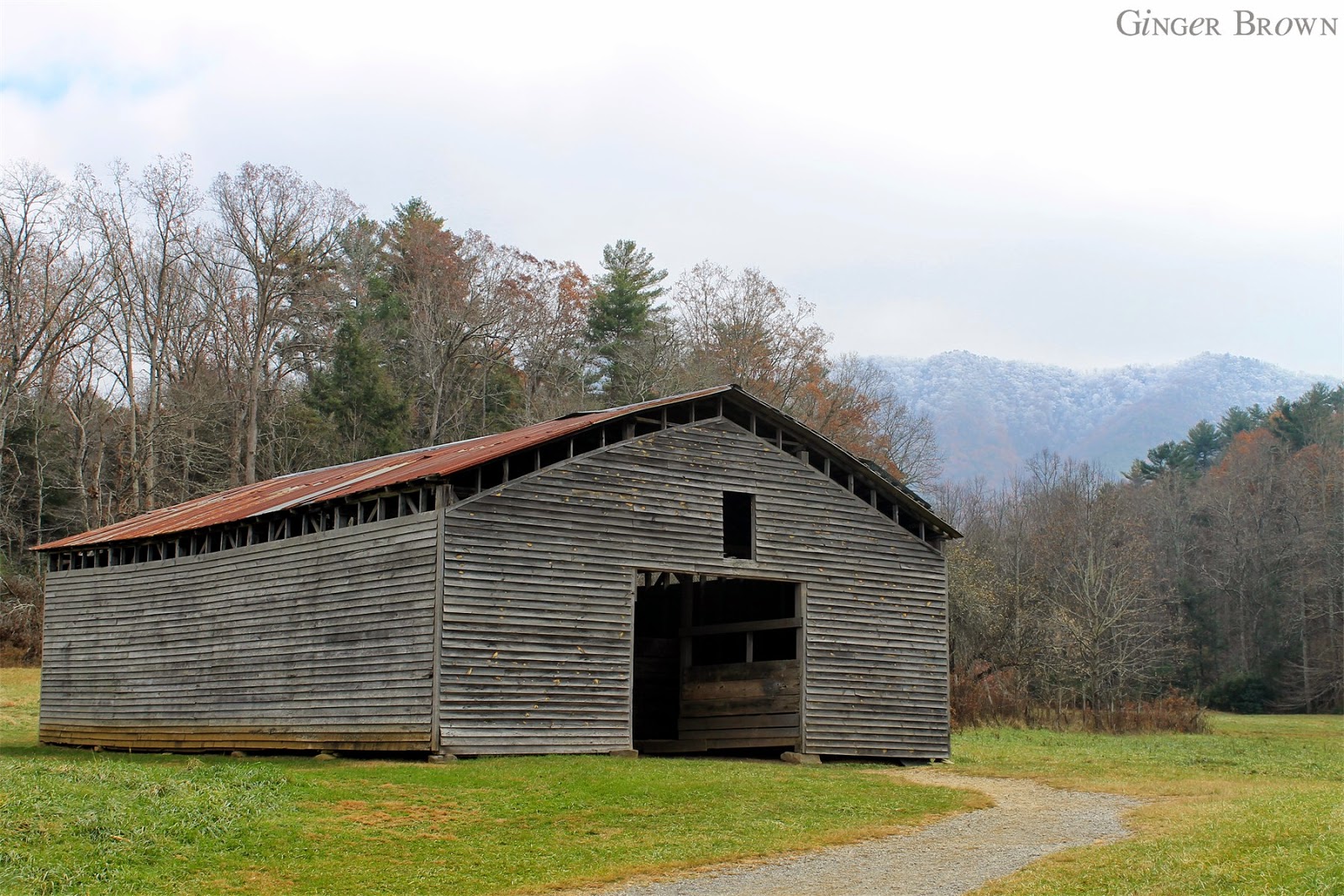