Should I blame the floor or the coffee table? 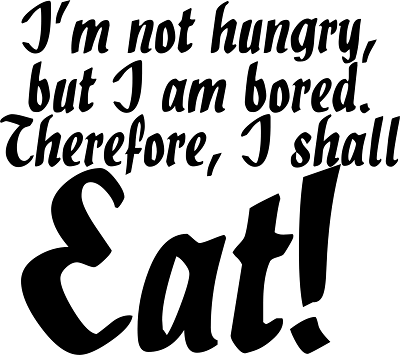 I walked into my neighbors house this afternoon to find her messing around on her computer while her husband and Orange Croc Guy pretended to watch TV, but mostly they were just napping.

I announced that they were all boring! I let them know that they needed to do something because they've been boring for weeks now and when they're boring my blog posts are boring.

My neighbor rolled her eyes at me then went back to reading on her computer. Her husband answered me with a single loud snore. Orange Croc Guy looked at me like I had three heads or something, then he had a good idea.

OCG said that if I thought they were sooooo boring I should just hang out with someone else. He then went on to suggest that I call the Cute Fajita Delivery Guy, except he didn't call him cute.

While my neighbor continued to read and her husband continued to snore I gave OCG the evil eye while he sat there and smirked at me. That's when I saw it-----the telephone sitting on the coffee table.

I moved my eyes from OCG to the phone and then back to OCG. Without saying a word I decided to go for the phone. Afterall, I'm not going to miss a chance to call the Cute Fajita Delivery Guy!

OCG saw what I was doing and made his move for the phone at the same time. Guess he didn't really want me to make that call after all. lol!

Now, according to OCG, I had no chance of getting to the phone before he did, but I don't think that's true. I think the phone was mine! I could almost feel it in my hands.

But the floor decided to trip me and then the coffee table decided to hit me.

My three so called "friends" were almost able to make sure I wasn't really hurt before they laughed at me.

As I sat there with an ice pack on my cheek OCG pointed out that the afternoon wasn't so boring afterall.

This so wasn't the kind of "not boring" I was looking for and we never did order fajitas so the story doesn't even have a happy ending.