One in every crowd! 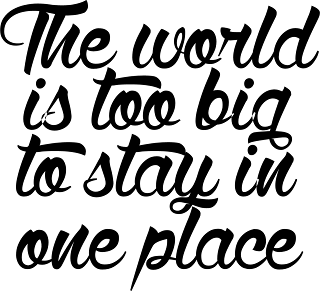 Font used: Wolf in the city


We went on a field trip to Publix.  They gave us goodies to eat! Cheese from the deli, watermelon from the produce department and cookies from the bakery.

A girl from the bakery came out with a cake (pretty sure it was one of the fake sample ones) and she showed us how she decorates it and how she makes several different kinds of flowers.  It was pretty cool.

The grocery department took us in the back of the store and showed us where everything is stored until it's put on the shelves for customers.  They opened the door to the big walk in fridge in the back to show us how large it was and how cold it was.  My class stood there rubbing their arms like they had just been dropped into a scene from Frozen.

Then one of my students said, "There's beer in there. Awesome!"

The Publix employees all cracked up laughing and so did I!

Yep, there's one in every crowd and that "one" is usually in my class!
Posted by Ginger at 12:00 AM 2 comments: Links to this post