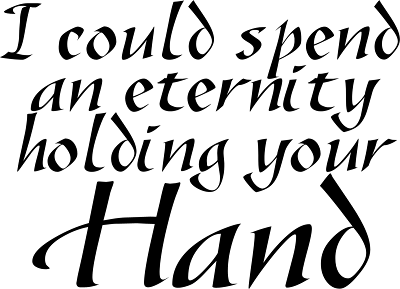 Well, it official...or as official as any online poll is. According to Travel and Leisure's Favorite Cities Poll people in Miami are dumb and rude. The good news is that we look good and know how to party. Isn't that all that matters anyway?

The funniest (and also the saddest) part of the survey is that people who are actually from Miami and took the survey and agreed that we're dumb and rude. I didn't take the survey, but I wish I had cause my city has been given a bum rap! I mean, we aren't that dumb. lol!

Our crowded streets (thank you visitors from other cities) earned us the number one spot on the bad drivers list. I'm not going to say too much about this cause I've already shared enough of my driving stories but, I will say this.....You call it bad driving. I call it creative driving.

Apparently, this isn't the place to visit if you're interested in classical music, antique stores or flea markets. Seriously! Did you really need a survey to tell you that?

Now, if you're interested in hanging out with a bunch of pretty people for some drinks during great winter weather well, we've got what you need.

Plus, I would also like to point out that Miami has Orange Croc Guy, the Cute Fajita Delivery Guy and me. What more can you ask for?
Posted by Ginger at 12:03 AM No comments: Links to this post