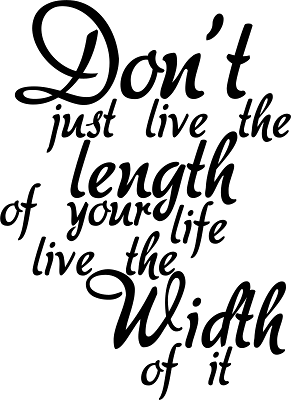 I got a text today asking me if I wanted to get together with "the girls" for dinner at the Cheesecake Factory on June 15. I very quickly responded -----YES!

It wasn't until after I responded that I realized I had no idea who the text was from.

It's The Cheesecake Factory, so who cares! lol!

Hopefully I'll figure out between now and then who it is I'm meeting for dinner. Cause, like I said---It's The Cheesecake Factory!
Posted by Ginger at 12:04 AM 8 comments: