Another surgery for Sebastian 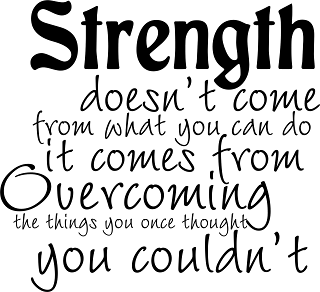 Remember the text message I promised to tell you about?  The one that reminded me of just how lucky I am?  Well, here it is...

"Sebastian is scheduled for surgery on Dec. 19 for his right arm.....He's scared but he's being a little soldier." 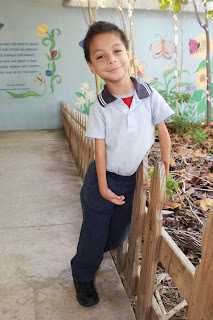 I was reminded of how lucky I was to know such an amazing little boy.  My scars will heal and no one will ever be the wiser.  Only the people I have chosen to tell will ever even know what I've gone through.

Sebastian's scars are different.  There is no hiding them.  They are there for anyone to see.  He is only six, but he is confident enough in who he is as a person not to hide these markings.

He is a soldier.  He is a tiny little six year old soldier who is facing a very big battle.

This surgery will be more difficult than the last one.  It will bring more pain and possibly even more rewards.

You see, if this surgery is a success, Sebastian will have movement at his elbow.  He will actually be able to bend his arm.  Can you imagine that?  Something that seems so simple to you and I could make all the difference in his life.  Just think of all the possibilities that could open up for him!

If this surgery is a success the doctor's are willing to go back in and redo the left arm.  Another surgery.....another chance....endless possibilities. 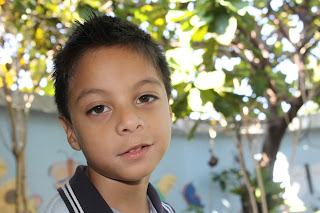 This surgery is different because Sebastian is six now.  Even though it's been less than a year since his last surgery he will tell you that he is a year older.  A year older because he is six now.

He is no longer in Kindergarten.  He still likes Justin Bieber.  He still thinks that everyone should just be nice.  He still loves Spiderman and video games.  He now wants to be a doctor when he grows up ~ a doctor who helps children with their bones.  He still loves the smell of his mommy's house.  He wants to grow up and get married and have children ~ a boy and a girl.  I know that he would still save the princess if he could.  He is still the bravest person I have ever met.  He is still my hero.

Christmas will be very different for Sebastian this year.  I am sure that he will receive the normal presents and well wishes that all six year old boys hope for this time of year, but there will also be doctors and casts and pain and medication and sleepless nights for him as well as his parents. 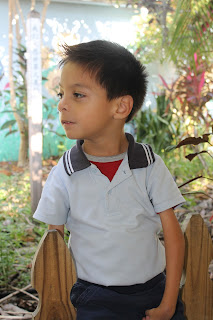 Perhaps the biggest and best gift Sebastian can receive this year is hope.  Hope for a surgery that accomplishes what was only a dream a few short years ago.  Hope for an arm that works the way it should. Hope for the future that he dreams of having.

I am once again asking for your help in filling his hospital room with love and hope.  The cards you sent for the last surgery meant the world to him.  He still talks about them and the far away places from which they arrived.

Do you think it's possible to get even more cards this time?

Feel free to contact me if you have any questions.

For those of you that are new to my blog and don't know Sebastian's story, you can read about his last surgery here. 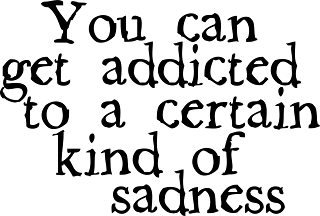