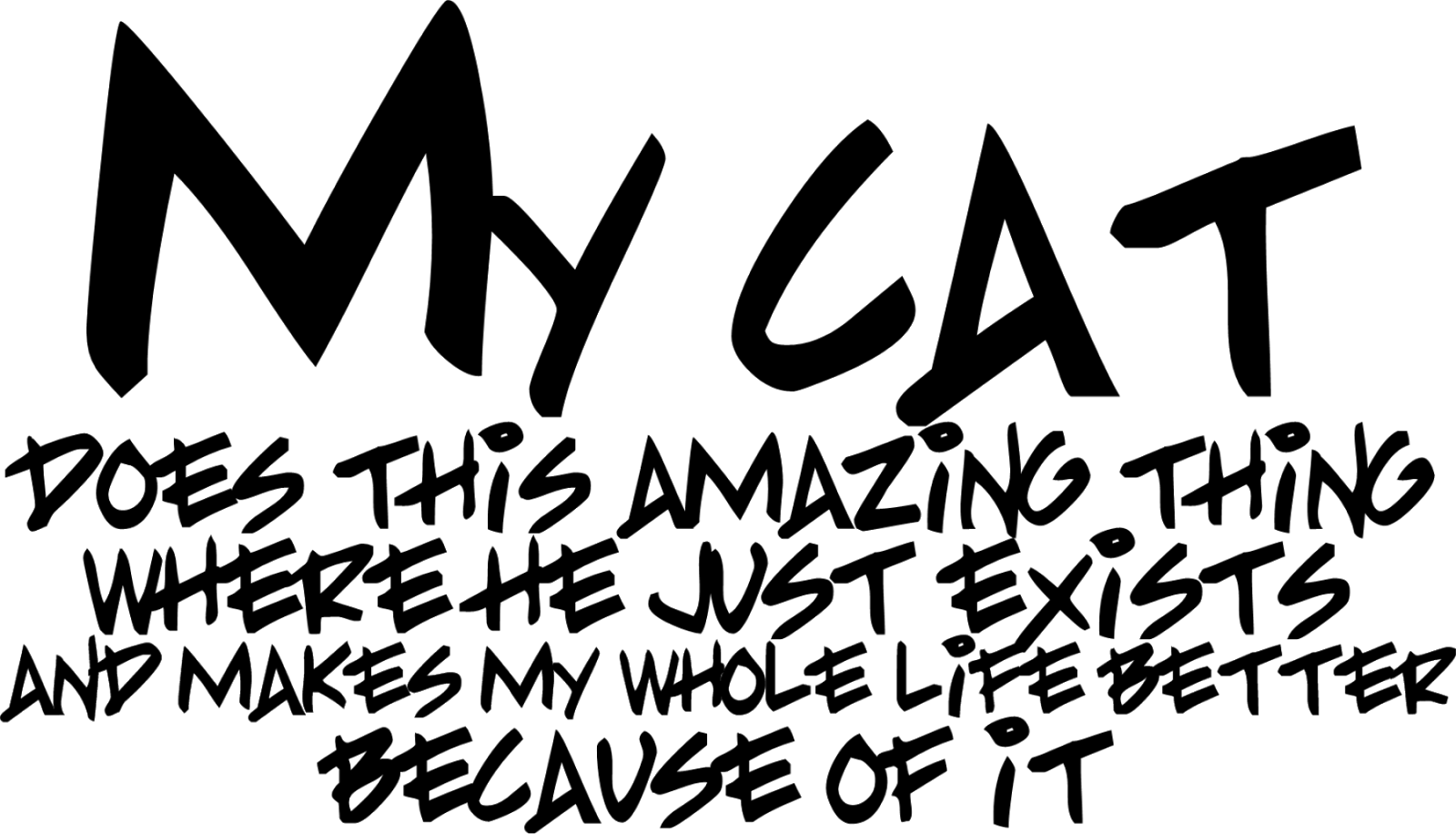 The Miami Dade County Public School System has announced that they will FINALLY cut back on some of their required testing!  They are saying that this will result in up to 260 minutes of additional instruction time.

That's a little over FOUR HOURS of testing that these poor children won't have to endure.

I think it's awesome!

It's still just a small victory though because there are still lots and lots and lots of tests that are required thanks to that whole stupid "no child left untested" mentality of the powers that be.