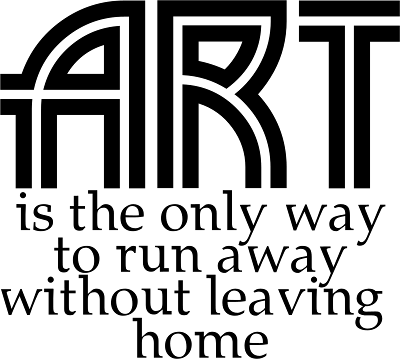 I got to school this morning and for the first time in years the custodians hadn't set my class room up for me. I was sad! I mean, I know they're busy, but don't they still love me? After three hours of dragging furniture back and forth across the floor I finally got everything in place and think I can live with the way it looks.

I unpacked a couple of boxes, but not too many because I left the keys to unlock the cabinets at home. LOL! I think I do that almost every year. They're already stuck inside the pocket of the jeans I'm wearing tomorrow, so I'll have them!

I took a break around lunch time to call the cable company cause my box is all messed up. After waiting on hold for what felt like an eternity, I pulled the phone away to see and sure enough I had been holding for 16 minutes. So, much for that always available line they feed you! lol! I waited and waited and right as I was saying "seriously?" into the phone.....a nice guy named Steven answered. He was on the phone with me for less than three minutes before he told me that he needed me to call from home so that I would be at the TV. UGH!

I called back after I got home just to be put on hold again and then get told that I need a new box, which I knew the first time I called. They can't brign one out until Friday, so until then, I'll be watching TV on the little set in the bedroom.

Not long before I left school, I was standing in the lobby of the building when I saw the UPS guy come to the door. The building was locked so I opened the door and he pushed an envelope into my hands and handed me the thingy to sign for it. I looked at the envelope and saw it was for my principal and let the guy know it was for the other side of the campus. His reply was..."Can't you just give it to him?"

Now...what I wanted to say was....."Sure, I'll give it to him, because it makes so much more sense for me to walk the two blocks to get to where he is then it does for you to get back in your little brown truck and drive over there. You know, like you get paid to do?!?!"

That's what I WANTED to say!

What I actually said was, "Sure.", as I signed for the stupid thing.

I made the long walk to the other side of campus, ready to give my principal a hard time and say that my class deserved extra crayons or something since I had done such a good deed for him.....the dude wasn't even in his office.

He can't hide from me forever! lol!