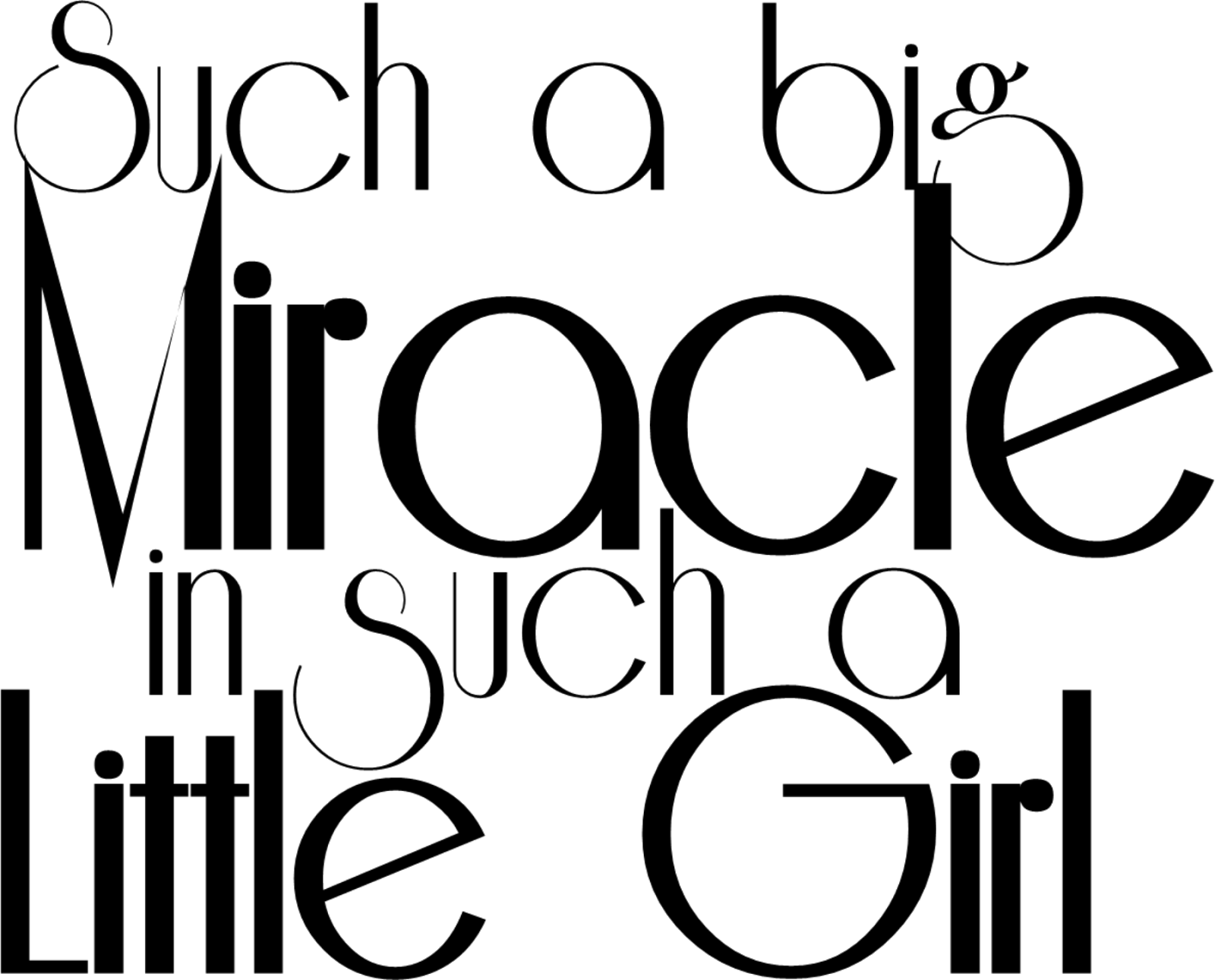 So, I called the police today for an update on my car.  What a waste of time that was!  Here's what they know so far....

They actually got a response from the letter they mailed to the car owner.  The 60 something year old son of the 80 something year old owner called the police.  He lives somewhere on Miami Beach and has his mother's car.  He claims that he let someone borrow the car that day and when they returned it they didn't say anything about being in an accident.  He also claims to only know the fist name of the person he let borrow the car. No last name...no address...nothing!

If you believe that, I've got some swamp land I'd like to sell you!

Keep in mind that I was/am very angry about this whole thing and the lack of concern on the part of the police.  Here are just some tidbits from my conversation with the non-investigation officer.

ME: Can't you make him tell you the name of the person driving the car?
HIM: How would we do that?
ME: Get a warrant!  Isn't he withholding evidence?
HIM: No

ME: So, you're telling me that if this was car or your wife's car or your mother's car that this is exactly how you would handle this investigation.
HIM: absolutely.  I have to go by the books.

At this point my ears may have actually started to bleed because it seems like every night that is another story about a corrupt Miami Beach Police Officer on the news.

ME: Well, if he lives on the beach then can't you tow the car?
HIM: Why would we do that?
ME: It was involved in a hit and run!  Tow it and he'll tell you who was driving it.
HIM: That would be illegal.  If we were actively looking for the car it could be towed, but he called me.

I got a little angry at one point and said, "I don't care if he goes to jail.  I want the money that I'm having to pay out because I was the unlucky person who happened to be parked in that spot at that time."

Then I changed my mind and said, "I take that back.  I do care if he goes to jail because if he's willing to do this what else is he out there doing?"

I didn't get a response to that question, but I'm probably going to get a parking ticket a day for the rest of my life.

The cop told me I would probably have to go after the car owner in a civil case to recoup my money.

How sad is that?  I'm probably going to have to sue an 80 year old woman because her 60 year old son won't step up and tell the truth.