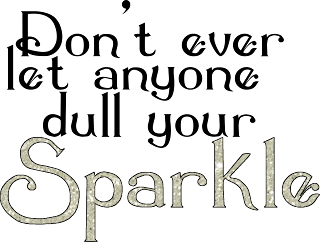 Well, I was worried that my weekend would be boring because I had a little let down on Thursday night.  I found out that there was a bacon festival on Saturday and I really wanted to go.  Orange Croc Guy wasn't as excited.

OCG:  Why would we go to a bacon festival?

Me: Because that's what we do!  We're the kind of people who go to tattoo conventions and bacon festivals.

I decided that I would get Lonely Girl to go with me since OCG was being a stick in the mud.  I mean, she picked up a guy in a dress at the the Renaissance Festival so I couldn't wait to see who/what she could pick up at a bacon festival.  lol!

But, when I went online to look for tickets, I learned that the bacon festival was sold out.  SOLD OUT!  Who would have guessed?  lol!

Lonely Girl was just as disappointed as I was!

It was also the weekend of the South Beach Food and Wine Festival, so we still had lots of things to see and do and lots of extra traffic to avoid.  I'll try to get some pictures posted soon.

Thank goodness the foodies will be leaving town now and it will be easier to get into a restaurant and to drive anywhere.  Of course, the spring breakers will be hitting the beach soon, so it's all just a cruel circle.

This is going to be one of those really busy but fun weeks at school cause we're celebrating Dr. Seuss all week.  Monday is all about The Lorax and Truffala Trees made using Twizzlers and cotton candy.  YUM!  lol!
Posted by Ginger at 12:00 AM 1 comment: