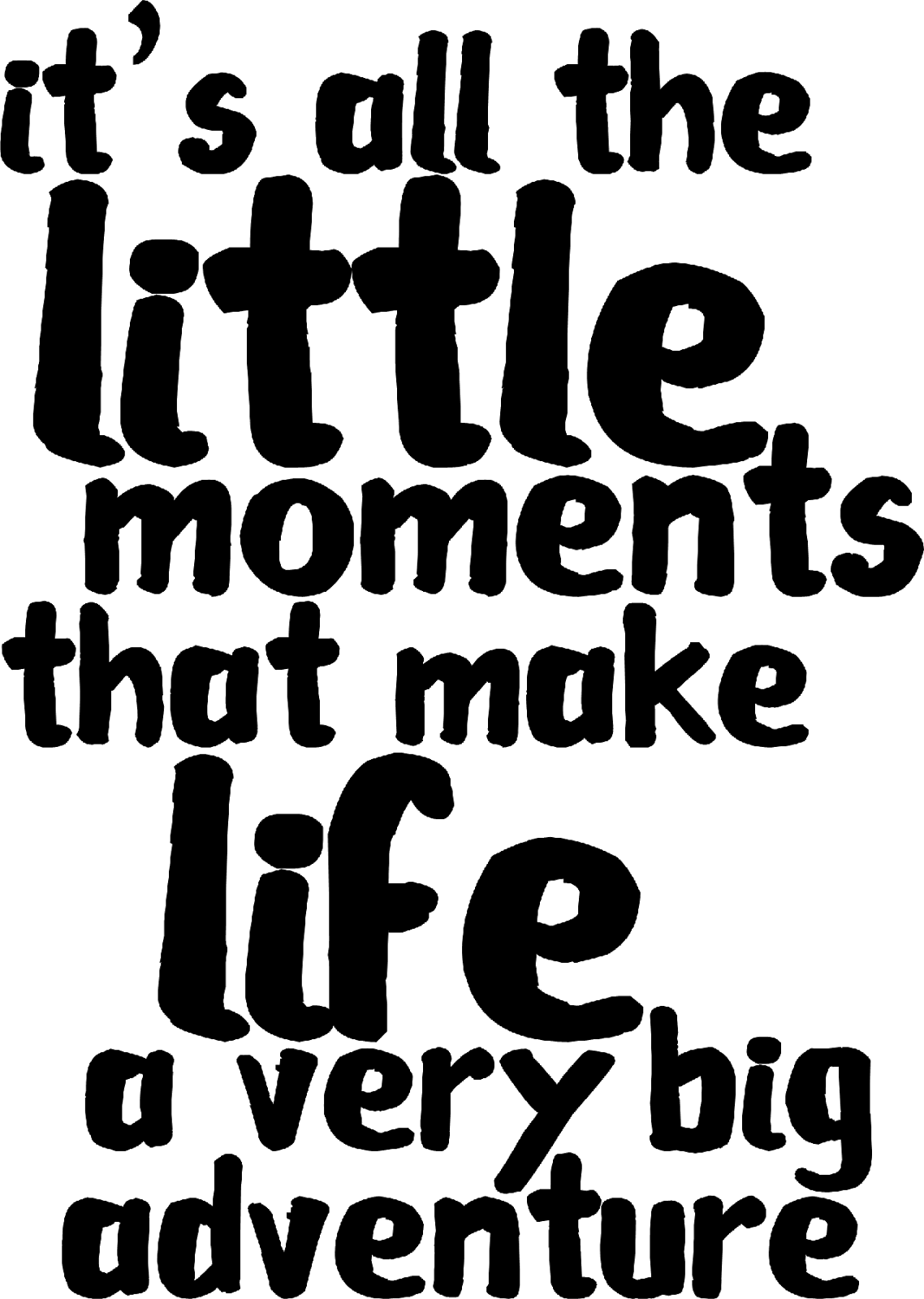 I give up!  You win!  I would wave the white flag in surrender but my finger hurts too much! 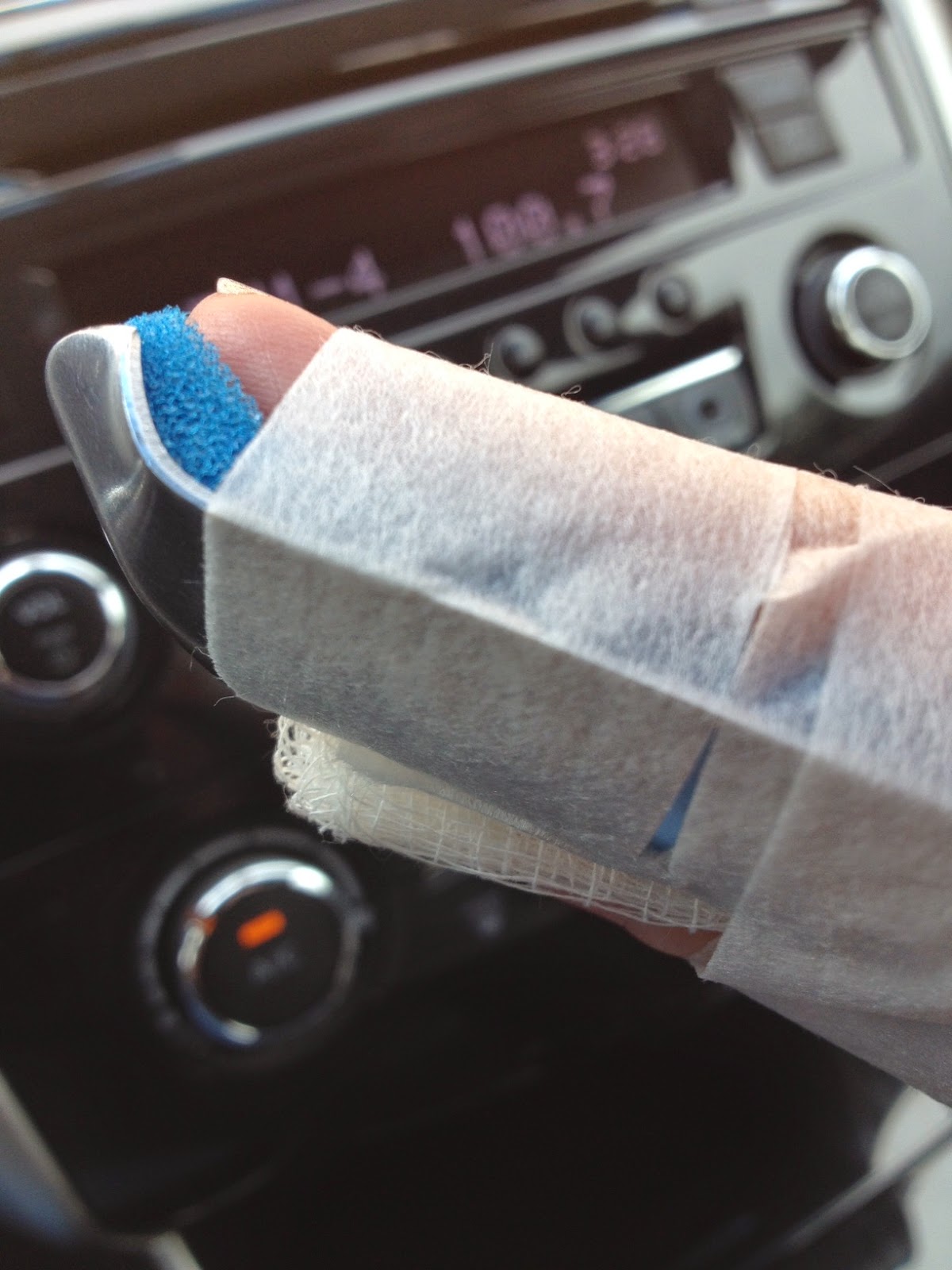 I had a door slam on it last week, but I didn't go to the doctor until today.  I told them, "I'm pretty sure it's not broken because I can bend it, but it hurts so much that I don't want to bend it.  WHY! Why does it still hurt a week later?"

They took some x-rays and I was right it's not broken, but there is some nerve damage.  I'm supposed to let it rest and try not to hurt it anymore.  I also have a follow up appointment in a couple of weeks.

I get to take the little sling, or whatever you call that thing, off to shower and if it gets on my nerves too much I don't have to wear it after a week.  So, the first thing I did when I got home was take it off. What can I say, it got on my nerves!  lol!  The second thing I did was bump my stupid finger and scream cause it hurt.

Orange Croc Guy has declared me, "The worst taper wrapper upper ever!"

It's not pretty, but it keeps me from hurting so I can live with it! lol!