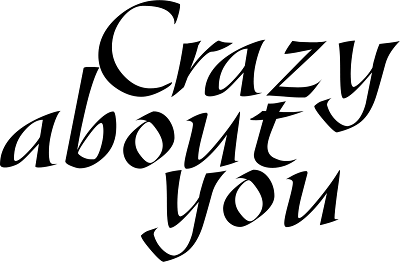 
We had truck day at school and it was lots of fun! There was only one thing that I can complain about---the hot guy from the SWAT team wasn't there. LOL! Actually, no one from the SWAT team came. They were needed somewhere else. The Firetrucks also had to leave early because there was a real fire somewhere. So, I didn't even get a chance to see if there were any hot firefighters. Oh well, there's always next year. LOL!

There were a couple of things that were said today that I wanted to share with you.

One of the police officers with the dive team finished showing us all his equipment and talking about how he does his job. Before he said good-bye to the kids he wanted them to know that even though they were going to see and talk to lots of people today teachers were important too. So, here's how that conversation went.....

Nice Police Officer: There's one job that's the most important of all. Do you know what that job is?

Nice Police Officer: No, there's a job that's more important than that.

Nice Police Officer: I'm thinking about someone that is even more important than a police officer.

Nice Police Officer: No, There's a job that's even more important than being a firefighter.

At this point the nice police officer just told them the answer he was looking for. LOL!


The motorcycle police officer arrived late, so he rode up parked his bike and went to check in. When the nice police officer saw some of my kids looking at the motorcycle, he told them he could turn the lights and siren on for them. Here's that conversation...

Student #1: Are you going to ride it?

Nice Police Officer: Oh no, I can't ride the motorcycle because the big guy will get mad at me.

Student #1 (again) Is he stronger than you?

I'll take that as a yes!

At this point, I decided I needed to move away from the nice police officer and give him a break. LOL!

We went to see the guy who brought the cement truck. He was nice, funny and I really thought he kept the kids attention. After he talked about and showed us his truck for ten minutes he asked if anyone had any questions....

Student #1: What does this truck do?

I laughed and welcomed the nice cement truck driver to my world. LOL!

Now, I'm going to bed because the fun days are always the most exhausting!
Posted by Ginger at 12:09 AM 5 comments: Links to this post