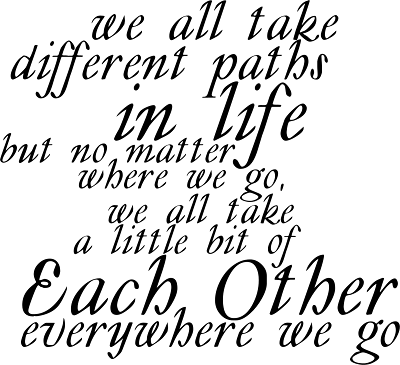 You know, I had originally preposted this blog post to tell you how I would be getting on a plane after school and flying off to enjoy my birthday. It hurt when I had to come in and delete all that good news! Of course, it didn't hurt as much as Batman's (OCG) knee is hurting!

We won't be on a plane tonight. Instead, OCG is still in the hospital getting ready for knee surgery on Friday morning. They said that he was lucky because there was no nerve damage or damaged blood vessels around the knee. I had no idea that it could have been that bad!

I know he's spending Friday night in the hospital and probably the weekend. Then he's got at least 6 weeks of recovery time. OUCH!

I'll still be taking the personal days I put in for at work, but it doesn't sound like I'll be enjoying those days too much. He is so going to owe me when all of this is over!

Now, I have a serious question for you. Is it going to be too confusing if I stop calling Brent Orange Croc Guy and start referring to him as Batman? Maybe I should hyphenate and call him Orange Croc Batman...what do you think?
Posted by Ginger at 12:03 AM 3 comments: Links to this post