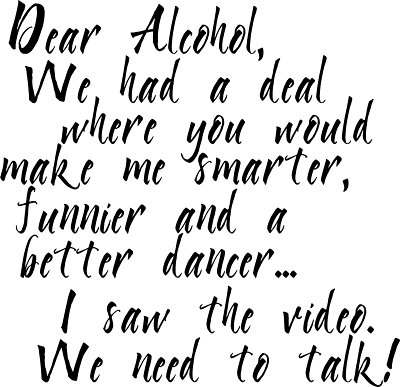 Seriously, why is it already July? Summer months go by way too quickly!

I spent Saturday at Wings Over Miami photographing old airplanes and we went out for a late lunch at Sergio's. I came home and hopped in to a very fast and very cold shower before meeting my friends for drinks.

It was a very hot afternoon to be out taking photos, but the planes were cool and there was a nice guy there with lots of stories to tell about his experiences and the the plane he owns. I'll show you some of the photos later. Right now I'm just too tired to pick up the camera. lol!

Lunch was good, but we had one little scare. There were six of us there and five different checks. The waitress was great and everything went smoothly until it was time to pay. Everyone was paying with either a credit or debit card so the waitress took them with a promise to be right back. Well, a minute or two later I noticed another waitress walking slowly by our table and checking the floor like she was looking for something. Then our waitress came over and asked if she had picked up our cards. We assured her that she had!

Our waitress leaves and several others walk by trying to very casually check the floor and chairs around our table. I think they were trying to figure out if our waitress lost our cards or if we were hiding them and pretending to have already paid.

Right when we were about to start freaking out the manager came over and let us know that everything was ok and our cards had been found. He said that there were just too many people at the waiters stand.

We all got our cards back so I guess the story has a happy ending, but I'm still going to check my card for strange charges the next couple of days. lol!

The other good news of the day is that the boil water advisory has been lifted. YEA! That really is a pain!

I'm off to get some much needed sleep now.
Posted by Ginger at 12:04 AM 8 comments: Links to this post